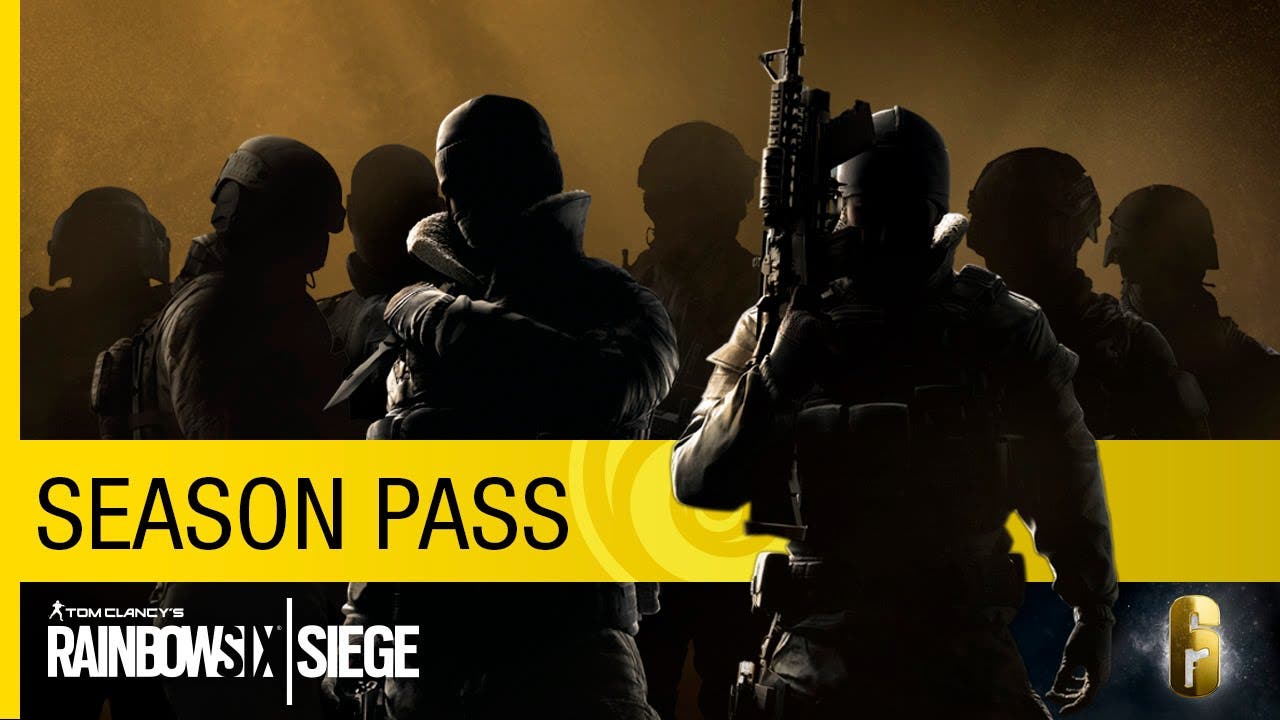 Over the course of the coming year, Rainbow Six Siege will receive four major content expansions that are divided into seasons. The first post-launch content pack, Operation Black Ice, will be released in January and introduces two new operators from the JTF2 counter-terrorism unit, a brand-new map and more.

The Season Pass is available to purchase separately or is included in the Tom Clancy’s Rainbow Six Siege Gold Edition.

Tom Clancy’s Rainbow Six Siege will be available worldwide on December 1 for Xbox One, PlayStation 4 and Windows PC.