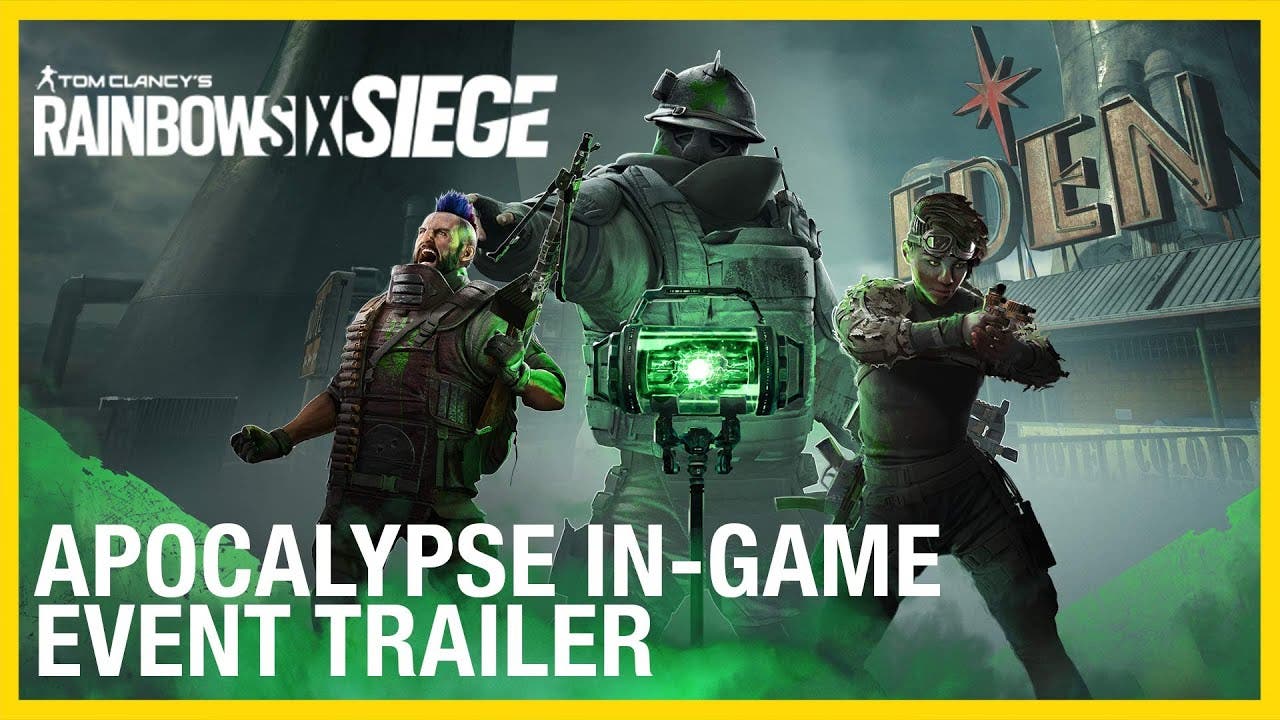 SAN FRANCISCO – May 3, 2021 – Today, Ubisoft® announced a new limited-time event for Tom Clancy’s Rainbow Six Siege Year 6 Season 1, Apocalypse, beginning tomorrow and running for two weeks until May 18. Apocalypse introduces a post-apocalyptic version of Outback, where players will have to fight for their clan, hope and freedom to revitalize life.

In the world of Apocalypse, humanity’s dependence on nuclear energy ultimately led to the fall of civilization and the emergence of two clans, The Keepers and The Warband. These warriors and scavengers seek the last plant on Earth, which holds the power to re-grow life on Earth.

The new game mode, Canister, will have players fight as The Keepers (Defenders) or The Warband (Attackers) for the last remaining plant on Earth. Defenders can move the canister containing the plant around the map, while the Attackers can activate specific scanner rooms to detect defenders as they roam through the rooms . The main objective of the Attacking side is to defuse the canister transporting the plant. On the Defending side, Operators must protect the canister until time runs out to win. Last but not least option to secure the win is to get rid of the opposing team entirely. Who will hold the key to humanity’s new future?

The Apocalypse event comes with its own Collection of 35 items featuring Fuze, Gridlock, Maverick, Nomad, Twitch, Maestro, Melusi, Rook, Smoke and Valkyrie. Players will have access to personalized headgears, weapon skins and uniforms. Each Operator’s exclusive, time-limited customization items are available for purchase as Bundles in the Shop section for 1680 R6 credits or via the Apocalypse Packs for 300 R6 Credits or 12,500 Renown.

For the latest news on Rainbow Six Siege and all of Ubisoft’s games, please visit: news.ubisoft.com.