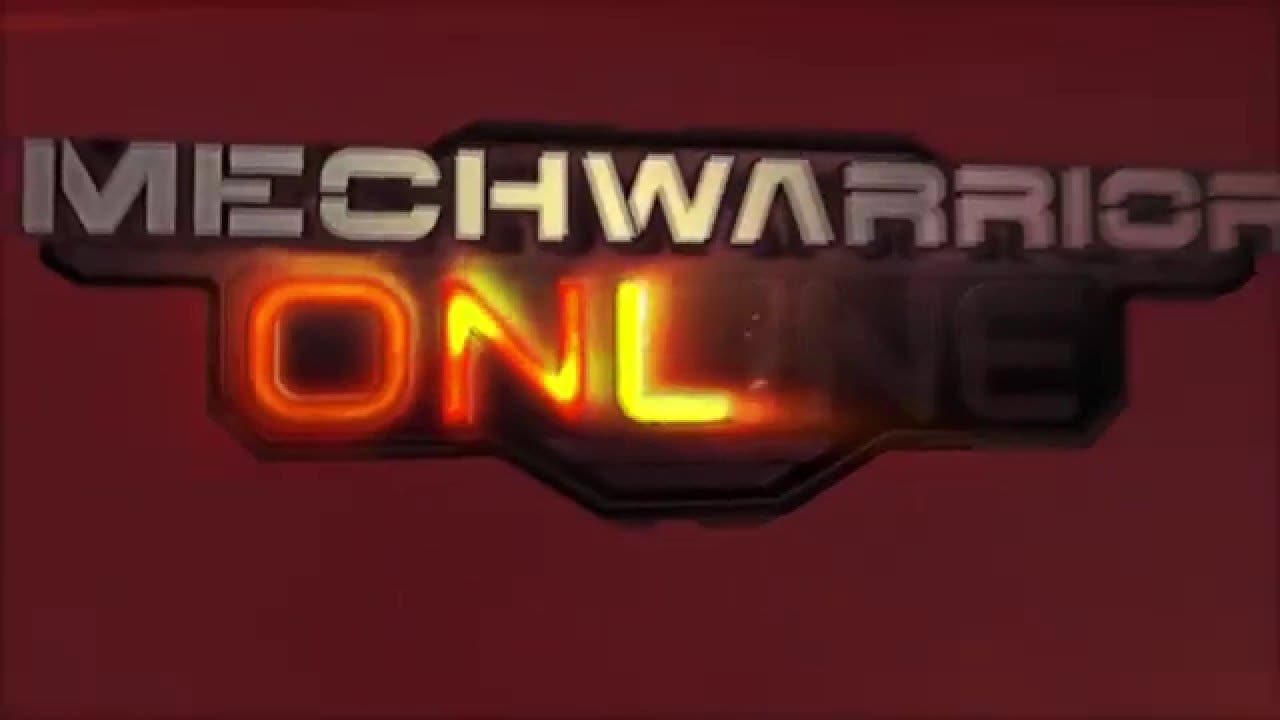 The road to victory in war is a long one: MechWarrior Online developer Piranha Games has been busy unleashing a series of mega updates for MechWarrior Online, adding the long-awaited Community Warfare (Faction Play) feature that allows players from around the world to collectively take part in the great Clan Invasion of the Inner Sphere. Today the Faction Play phase of development is now ready for full player participation with additional large updates planned for the near future as the game also goes live on Steam http://store.steampowered.com/app/342200/.

On December 11th, Piranha Games is holding an event at their development headquarters in Vancouver to be livestreamed on Twitch.TV at http://twitch.tv/piranhagamesfrom 5 p.m. until 1 a.m. Pacific, and will feature future development announcements fans will want to tune in for, livestreamed matches and fans from around the globe as 100 of the hardest core MechWarrior fans descend on Vancouver to attend the livestreamed event with the developers of the game.

With more than 10 million+ matches already played to date, new MechWarrior pilots can now dive into this massive online world of the distant future, where battles are won by piloting a futuristicworld’s most advanced BattleMechs and laying waste to opposing Mechs  all for free.

“Launching the game on Steam gives us the ability to introduce the unique and deep gameplay experience of MechWarrior to entirely new audiences,” said Russ Bullock, president of Piranha Games. “We’re entering a new phase of our development of MechWarrior with this latest update, and we’re excited to begin engaging our loyal fan base in new ways as we head into the next year. It’s been a long road to today’s update with a lot of challenges that we’ve overcome with the support of the MechWarrior community, and we’re looking forward to meeting the new pilots on the battlefield as we continue to expand MechWarrior Online.”

Today, the game is played on regional servers in North America, Europe and the Oceanic region. Players play on 19 maps and over 350 Mechs available to choose from. New pilots are also offered a complete tutorial experience in the MechWarrior Academy to familiarize themselves with the competitive aspects of MechWarrior Online. With an incredibly active community engaged in providing feedback to the developers, MechWarrior Online has become the most complete MechWarrior multiplayer experience available.