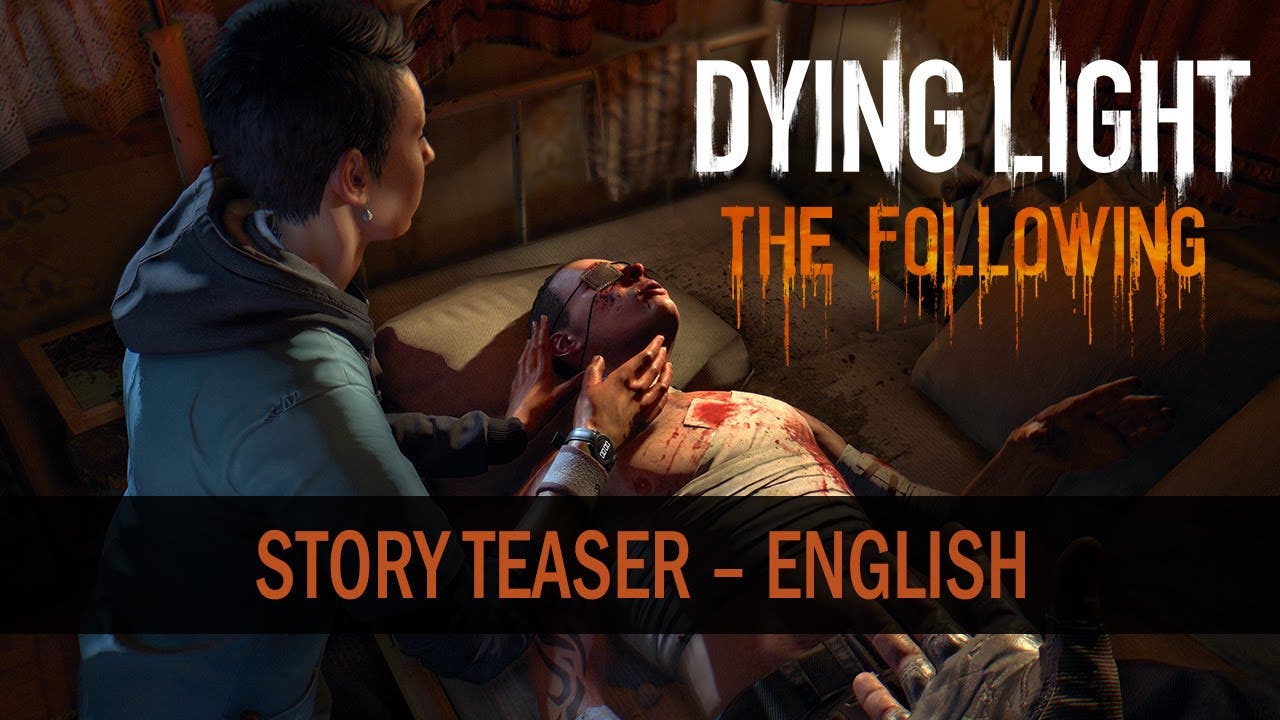 Here’s a tease at the story for Dying Light: The Following

Today Techland lifted the veil of secrecy by releasing  a story teaser for its upcoming game expansion, Dying Light: The Following. The new storyline takes place shortly after the final events of the original game as protagonist Kyle Crane and his group of survivors face both a new threat and new hope for salvation. Hard-pressed by the circumstances, Crane leaves the city walls and travels to a remote region taken over by a mysterious group whose intentions are not readily clear. The rumor of a way out turned out true, but does a potential cure really exist out here or is it all smoke and mirrors?