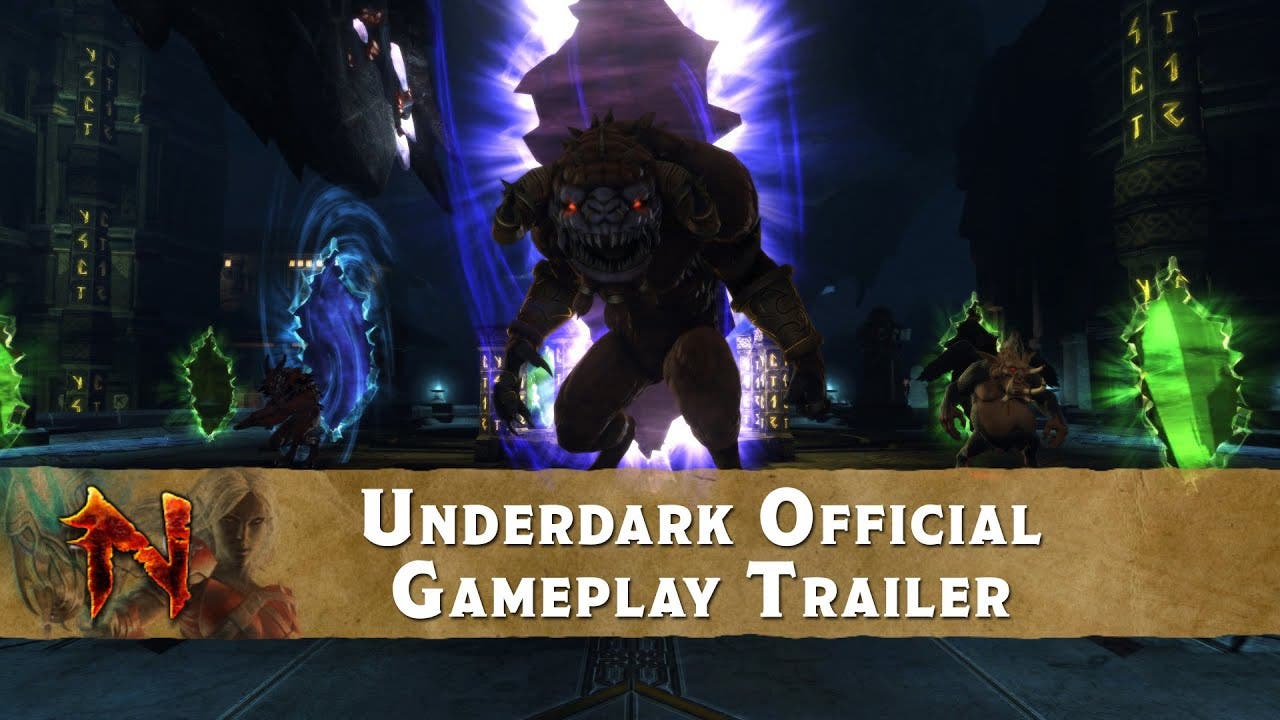 Neverwinter: Underdark comes to Xbox One on February 9th

Today, Perfect World Entertainment Inc., a leading publisher of free-to-play MMORPGs, and Cryptic Studios announced Neverwinter: Underdark – the eighth expansion of the action MMORPG set in the Dungeons & Dragons’ Forgotten Realms universe from Wizards of the Coast – is coming to Xbox One on February 9, 2016. Engage in battle with demonic forces throughout the Sword Coast and fight alongside Drizzt Do’Urden, as he battles the dreaded Demogorgon in a 10-player encounter.

In Neverwinter: Underdark, players will descend into the Rage of Demons storyline from Wizards of the Coast including an epic, 10-player battle against the two-headed Prince of Demons, Demogorgon with classic Dungeons & Dragons characters including Drizzt Do’Urden, Regis and BruenorBattlehammer. This update for the free-to-play MMORPG includes all-new content such as the new hub zone of Mantol-Derith, two end-game skirmishesand “The Dwarven King,” a quest line written by New York Times Best-Selling Author, R.A. Salvatore,whose latest novel Archmage kicks off the Rage of Demons story.