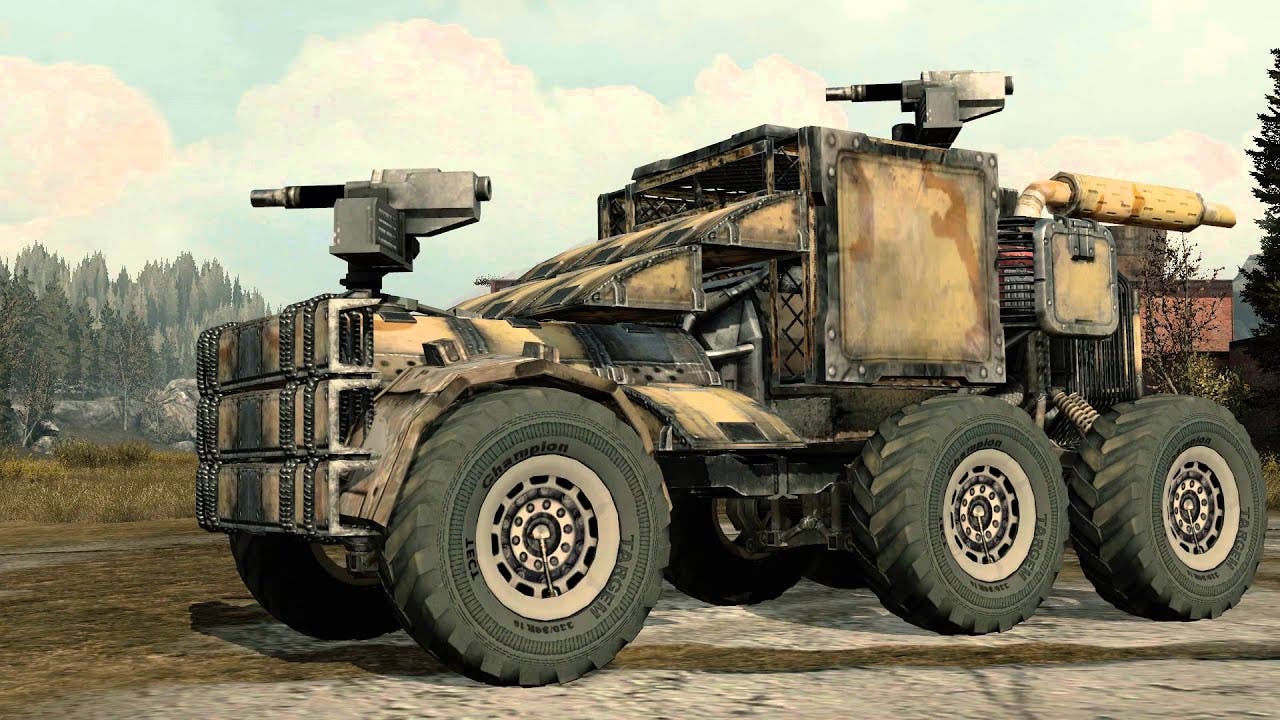 Today, the hotly anticipated PC team-based multiplayer vehicle combat game Crossout, brought to you by the award-winning developer and publisher Gaijin Entertainment and Targem Games development studio, enters its next phase of Battle Testing. For those who have not yet registered there is still an opportunity to join those who previously registered in the next phase in the ongoing Battle Testing program, but players must sign-up by the end of next week on the Crossout website in order to craft, ride and destroy!

Beginning January 27 and running through February 7, Gaijin Entertainment will issue more invites to play, so for interested players who have not registered, please visit http://crossout.net/en/play.

The next exciting phase of testing will included a beefed-up crafting system with advanced parts for vehicles and will also introduce Factions. The first factions will involve Scavengers, Traders, Lunatics and a number of Engineers. Players who join a faction earn reputation through combat and earn experience to access new missions, vehicles parts, blueprints of faction vehicles and various other bonuses.

To find out more about Crossout’s various Factions visit http://crossout.net/en/diary/11