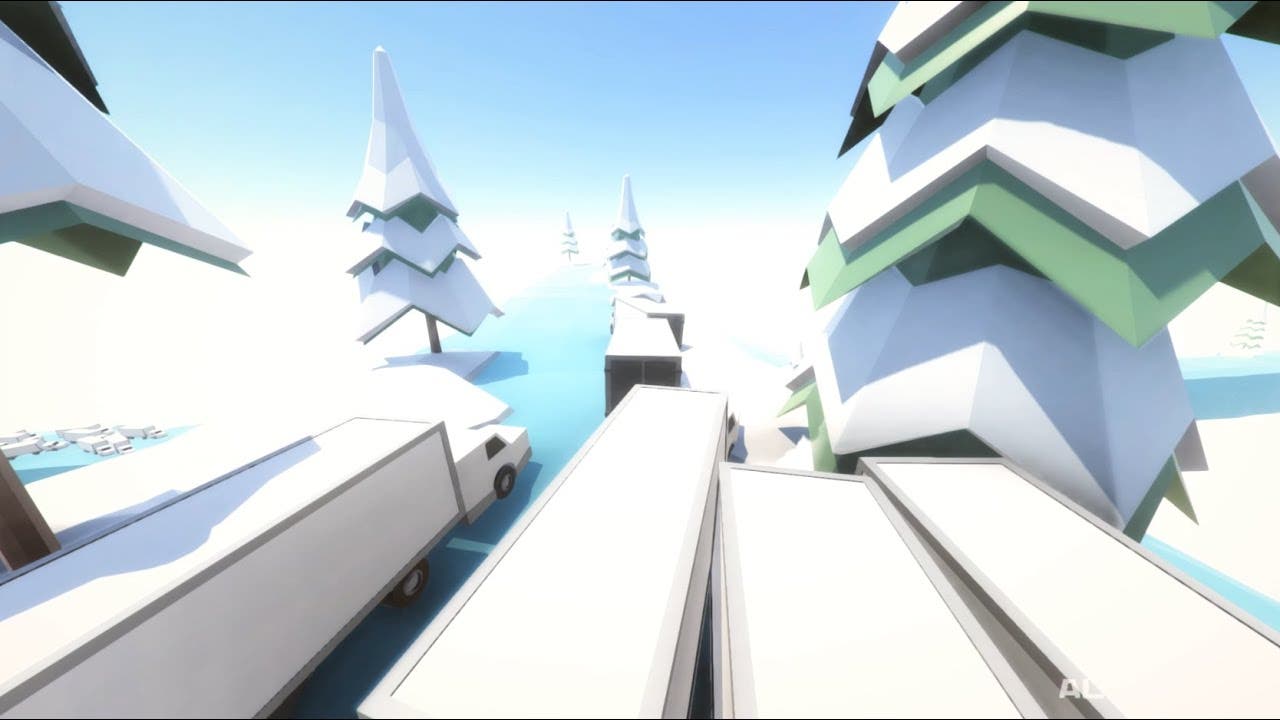 Clustertruck to be published by tinyBuild

Directly from the PAX South showfloor, tinyBuild is happy to announce ClusterTruck by Landfall Games.

Clustertruck is a chaotic physics based truckformer. Jump your way through insane levels in a game of “the floor is lava” on top of speeding trucks driven by terrible drivers.

The game only gets harder when dangers such as swinging hammers, lasers and flamethrowers are added.