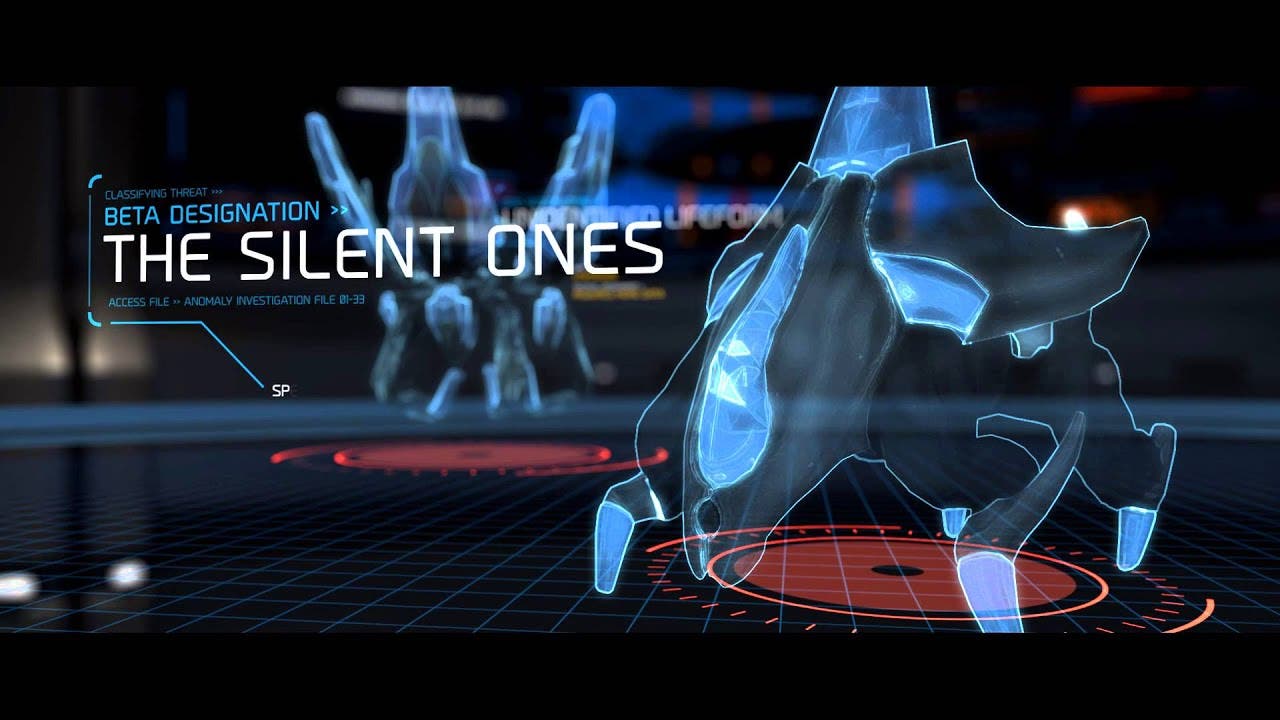 Grey Goo getting free expansion via an update, called “Descent of the Shroud”

Grey Box, Six Foot, and developer Petroglyph have released a new expansion for Grey Goo®, now available as a free update on PC. “Descent of the Shroud” evolves the competitive, sci-fi, real-time strategy (RTS) game with a new, fully designed faction, playable in both multiplayer and offline skirmish mode against the AI. A new single-player campaign mission, taking place after the events of the main story, introduces and sets the stage for war against the Shroud, an enigmatic species that grows its units and structures, one which now threatens all life on Ecosystem 9.

“Descent of the Shroud” also brings new units to the game’s three original races. Betas can now deploy the Squall, a ranged ground unit with a knockback effect. The Goo Siphon drains health from enemies and transfers it to allies. And the Humans’ Valiant AI bot can deploy a shield that redirects damage away from friendly allies toward itself.

In addition, Grey Goo has relaunched as the Grey Goo Definitive Edition. This updated title, on Steam now for the permanently reduced price of $29.99, includes the original game, the previously released DLC campaign – “Emergence,” the “Descent of the Shroud” DLC, and Grey Goo’s expanded, complete soundtrack.