Grey Goo™, the critically praised real-time strategy game published by Grey Box and developed by award-winning independent studio Petroglyph, expands today with the arrival of new single-player DLC and a free update that adds a number of improvements to multiplayer.

Grey Goo’s new DLC, titled “Emergence,” contains three new story missions that take place during the game’s single-player campaign. “Emergence” is now available on PC through Steam for $7.99, but it is free to download for anyone who owns Grey Goo until Thursday, June 11 at 11:00am CDT.

In addition, Grey Box and Petroglyph have updated Grey Goo with a host of new enhancements, free for all users. The full list of features added today includes: an observer mode for spectating matches; a replay mode for watching and sharing previously played matches; dedicated server support for multiplayer; and the ability to import custom assets into the game’s terrain editor.

Grey Box and Petroglyph have continued to support the Grey Goo community with new updates and events since the game’s release earlier this year, including a number of balance optimizations and Map Pack 1, which included nine new multiplayer maps. The team is currently working to bring additional multiplayer maps, multiplayer pause functionality, and further terrain editor improvements to the game in the future. 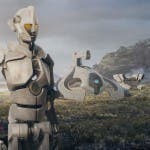 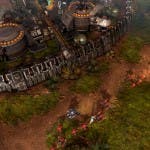 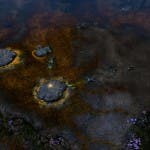