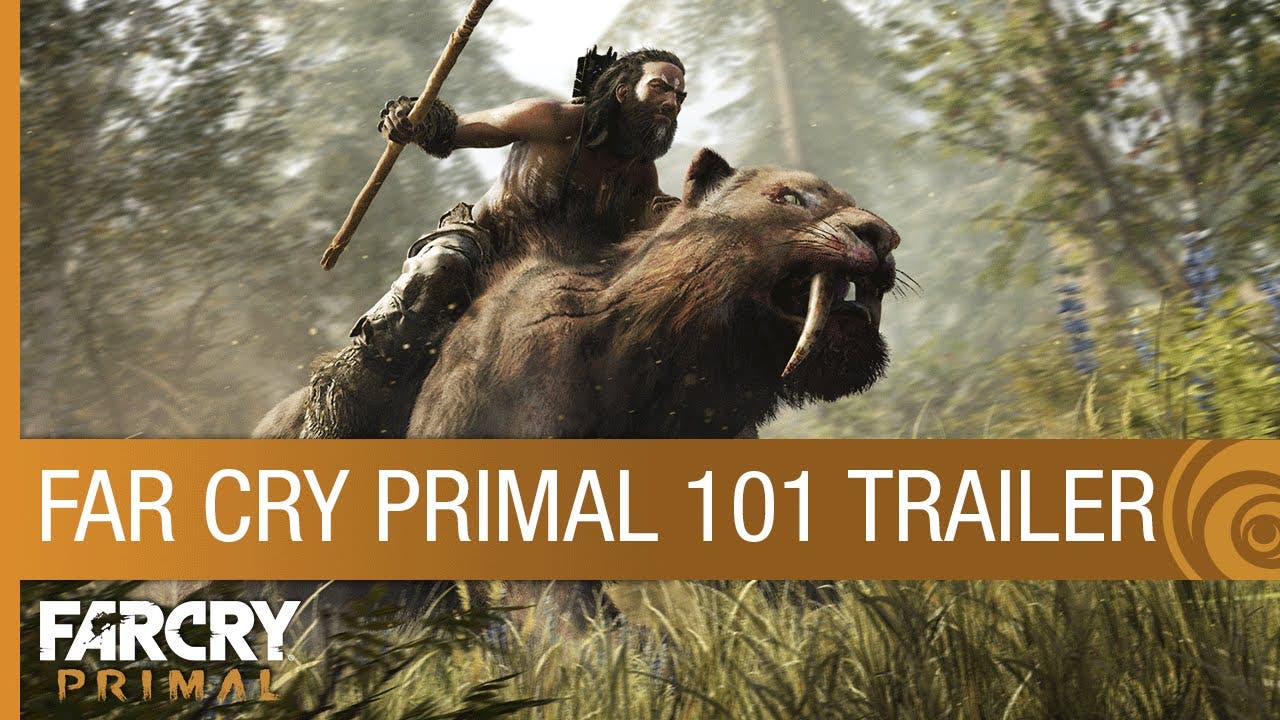 The bell has rung, time for Far Cry Primal 101

Watch the all-new 101 trailer for a gameplay overview of Far Cry Primal in 5 minutes. Discover all you need to know about Far Cry Primal’s weapons, powerful Beast Master abilities, and vicious human foes while you prepare to take on the Stone Age when Far Cry Primal releases onFebruary 23, 2016, on PlayStation®4 computer entertainment system and Xbox One at a CA$79.99 suggested price. The Windows PC version will release on March 1.

A “Deluxe” Edition with Steelbook will also be available for customers in Canada at a CA$94.99 suggested price.

Digital Content: all digital content available, a complete pack of ”Legend of the mammoth” missions, a new weapon and 4 enhancements packs.