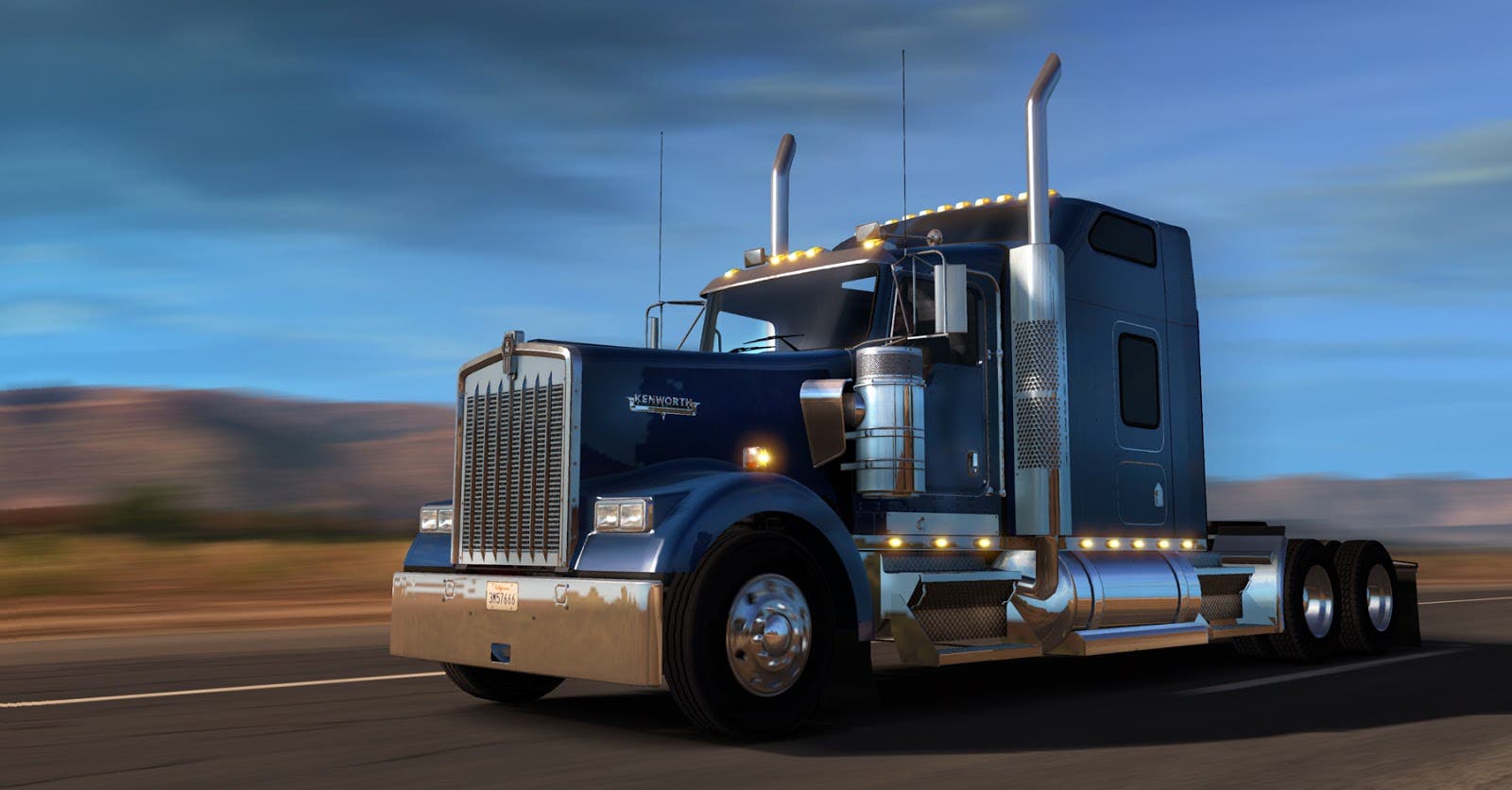 SCS Software has announced the legendary Kenworth W900 truck is now a part of American Truck Simulator. The truck is a free DLC – the game will be updated automatically through Steam.

There are also several notable changes coming with this game update, let us preview them for you:

Since ATS release, we have heard plenty of complaints regarding relative large fines in the game. Perhaps our tester group is so much experienced already; playing our games for years, that they did not bring it to our attention that this would be a problem especially for new players. We erred here on the side of trying to make this element of the game too close to reality, catering to the veteran fans who want it tough.

On second thought, it’s not really a good idea to intimidate people coming fresh to the game with crippling fines. Fines are now considerably lower in the early stages of the game, they grow larger only as the player’s skill/level grows.

We have also made the detection code for speeding more forgiving, giving the player more time to adjust to a new speed limit. We definitely do not want to make players feel like the game is unfair!

More changes in this area are in the pipeline, our map team is hard at work adding more speed limit signs to proper places to explicitly zone the limits. There are also changes to the AI code that are tied to yet more map tweaks, which should further limit the problems with being rammed by overly stupid AI cars and on top of it getting penalized for it. But we will only be able to push out the changes in the map alongside the next major game update, so please have patience with us.

Finally, we have also improved the detection of ‘turn on red’ feature in the game. For drivers in Europe, it may be a surprise that in the US it’s legally allowed to turn right at red traffic light, unless explicitly prohibited. So in the game, if you properly use your indicator to signal that you are turning right, no red light penalty is applied just as expected. 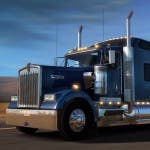 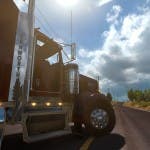 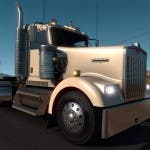