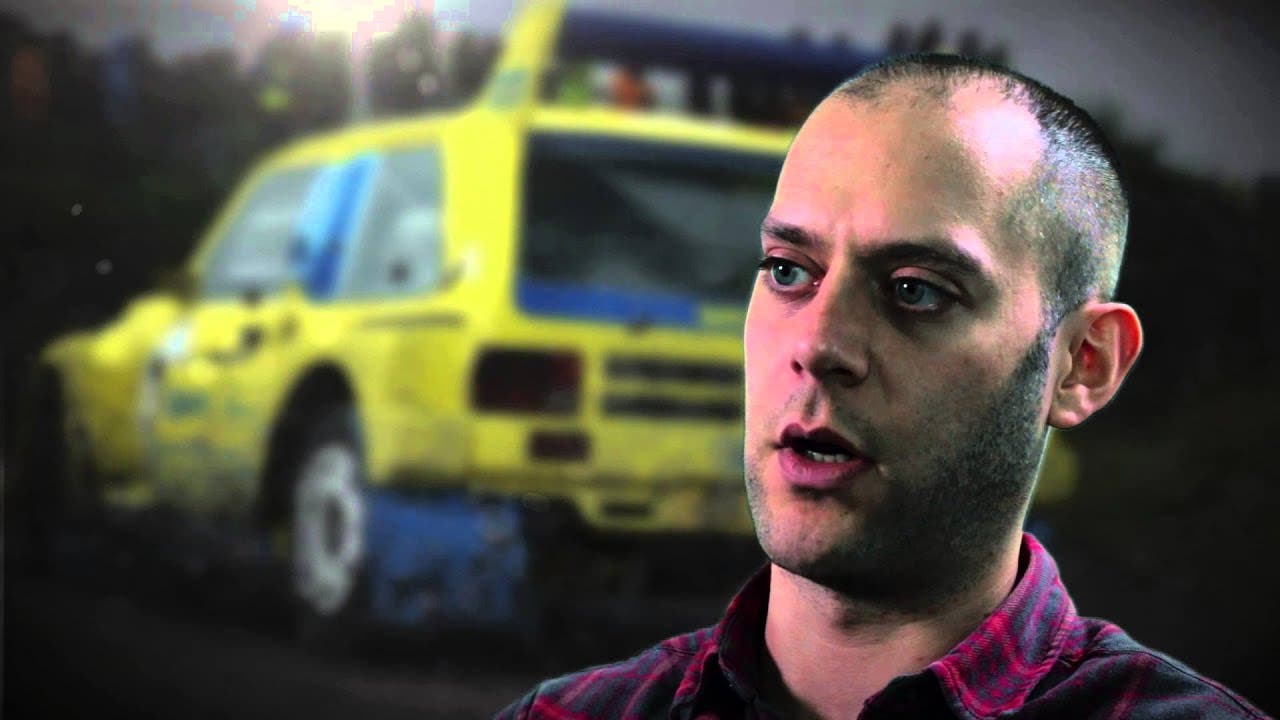 Codemasters and Deep Silver released a developer diary for DiRT Rally® today, in which the team discusses the secrets of the games success and its road to release on PlayStation® 4 computer entertainment system, and Xbox One on April 5th.

In the video, the DiRT team talk about the reasons behind the latest in the smash hit DiRT series becoming a more focused, more challenging rally and rallycross game that takes the series back in a similar direction to its early heritage in the Colin McRae games.

The team also explores DiRT Rallys Steam Early Access program and how the feedback process with the DiRT community helped shape the game into a thrilling and authentic racing game that delivers an unforgettable white-knuckle feeling of racing on the edge, which console players will soon be able to experience for themselves.

They explain the core ideas behind the game, key components of immersing gamers in the fast, dangerous world of a rally driver and discuss the painstaking process of selecting, researching and building the games environments to deliver a wide variety of stages that challenge players endurance and concentration.

The key pillar that we grew the whole game on was the idea of making the most authentic and best rally racing experience that had ever been made. says Paul Coleman, chief games designer. We started from the ground up, looking at what we needed to do with the tracks, how we needed to change the cars to make sure that they drove properly within them and getting that feeling right; the sense of flowing through a stage and of impending doom if you go off the road. All of that stuff really feeds into what it is to be a rally driver and the mind-set that you approach the stages with.

Available to pre-order now is the limited run DiRT Rally Legend Edition, which includes both the Fully Loaded MINI Pack and Fully Loaded Ford Pack, which unlocks and fully upgrades the MINI Cooper S and Ford Escort MK2 from the start of the game, gives an exclusive livery for the cars and provides a unique team mechanic with perks. Gamers pre-ordering the digital edition of DiRT Rally will receive both the Fully Loaded Rallycross Pack, which unlocks the Mini Classic Rallycross and provides the same benefits as the other packs.

DiRT Rally is now available on Steam and will be power sliding onto PlayStation 4 and Xbox One on April 5th.