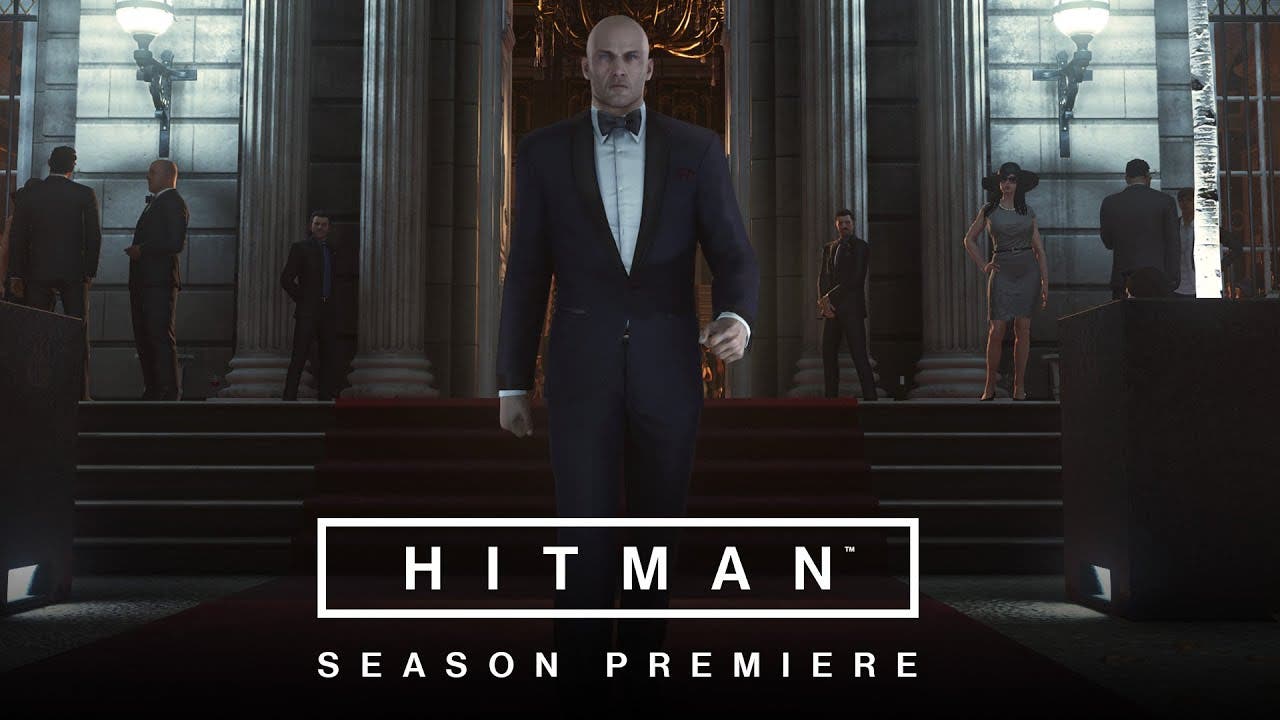 HITMAN gets a Season Premiere trailer for upcoming first episode

Io-Interactive today releases the ‘Season Premiere’ trailer for the upcoming HITMAN game. Launching onMarch 11, the trailer celebrates that Agent 47 is back and in the prime of his career in a new, live and ever-expanding, episodic game that will give players new contracts and challenges to complete every week as well as major content drops every month until season end.

Featuring the track “Men Today” by HEALTH, the trailer showcases the Prologue and Paris locations from the first episode as well as the Italian coastal town of Sapienza dropping in April and a first glimpse at several areas from the Moroccan imperial city of Marrakesh arriving in May. HITMAN will grow, deepen and evolve over the seven total episodes that are released through 2016.

HITMAN will launch on March 11 for the PlayStation 4, Xbox One, and Windows PC.