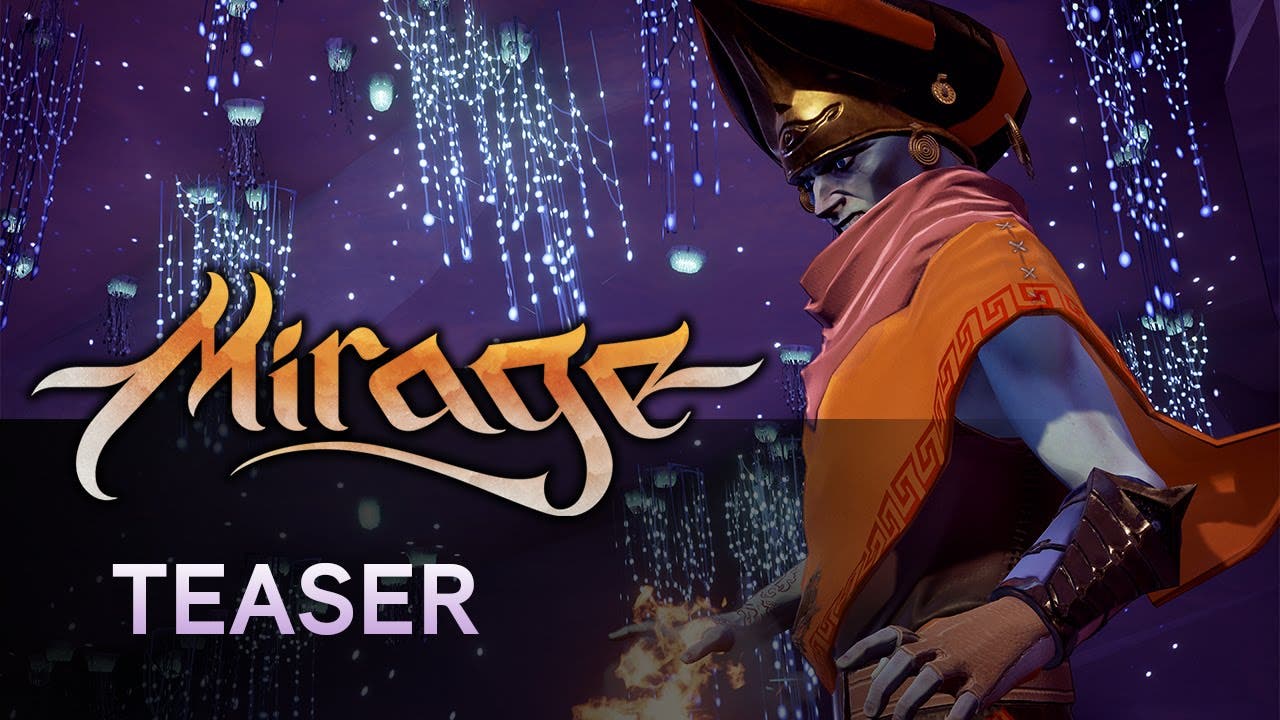 Torn Banner will also be revealing a full announcement trailer with more concrete details about the game. Checkout the live countdown clock on MirageArcaneWarfare.com for more details.