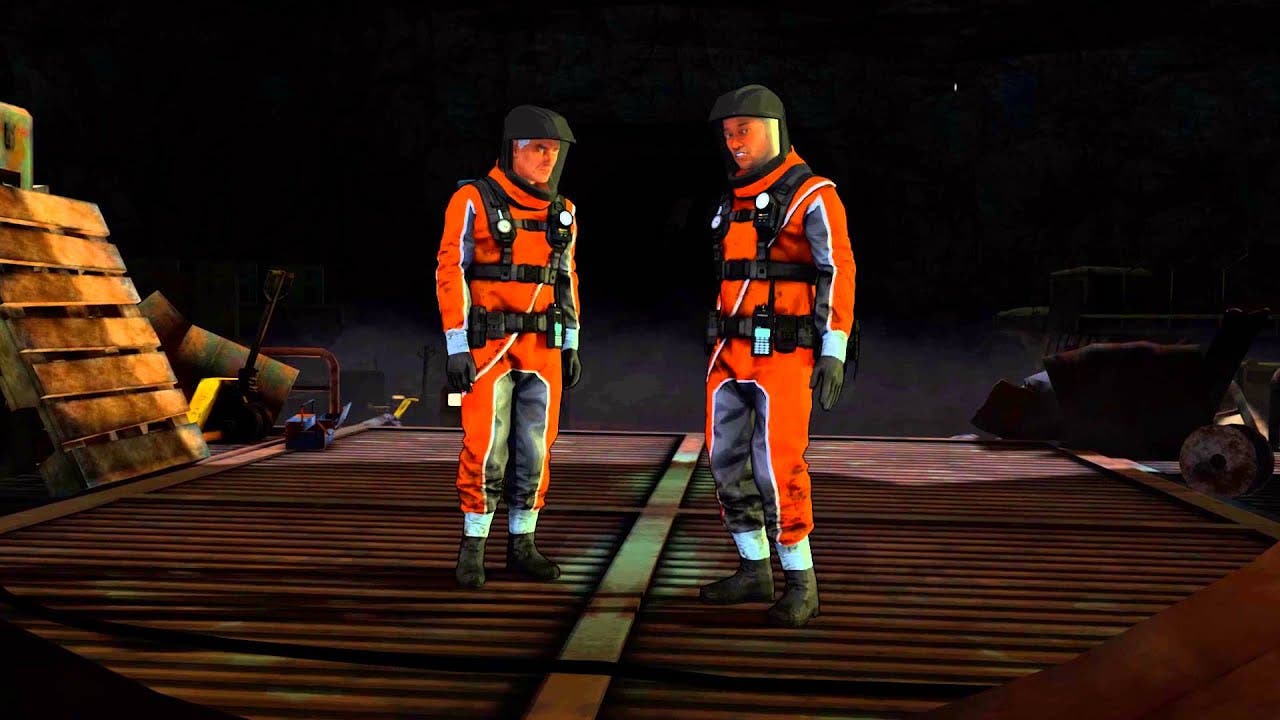 Swedish developer Gaming Corps is pleased to announce today’s launch of The Descendant Episode 1: Aftermath, the first release in the episodic narrative adventure game series, The Descendant. Available for PC via Steam today, the first episode will have players experience an eco-apocalypse from two perspectives split among two timelines.

In the first timeline, set in the ‘future-past,’ you’ll play as Mia, a ‘janitor’ monitoring ARK-01, a cryogenic facility where the remains of humanity lay in storage. In the ‘future-present’ timeline, you’ll play as Donnie, one of the investigators trying to rescue any descendants trapped within the facility.