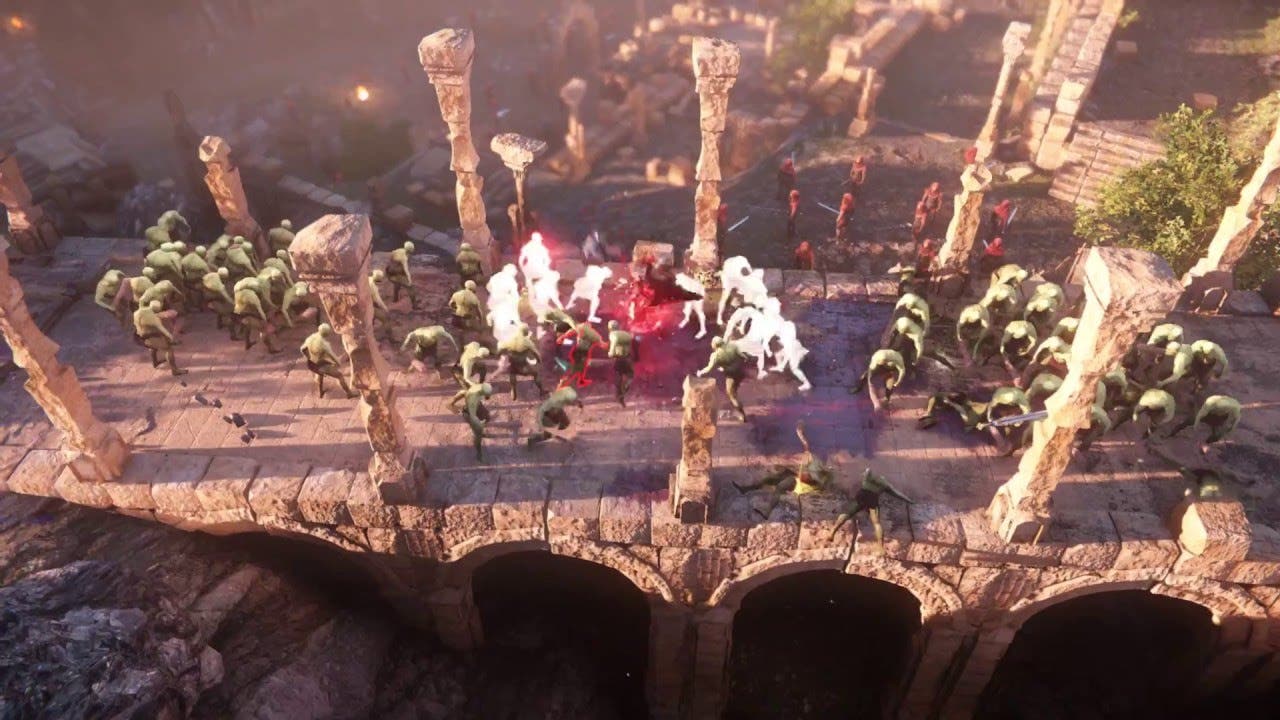 Wolcen: Lords of Mayhem is on Steam Early Access today

At the launch of early alpha access, Wolcen: Lords of Mayhem – successfully crowdfunded by over 11,000 Kickstarter backers as Umbra – will introduce players to the fundamentals of its lore, hack-and-slash gameplay and progression systems. Players who enter the game now will get to explore large segments of its expansive open world, with environments designed for elemental interaction and destruction. New characters can develop without class limitations, and there are already tons of loot, weapons, armor, potions and spells to discover.

Over time, the team will progressively add new features that evolve the core experience of Wolcen: Lords of Mayhem with feedback from the community. Players can expect to use one of the game’s most exciting combat mechanics – Apocalyptic Form – in the near future, letting characters develop distinct special abilities and appearances based on individual play style. As alpha moves forward, the game will grow even further with a full co-op mode, advanced weapon and armor crafting, player housing, and the ability to transform player houses into challenging dungeons that can be shared with the community.

Set in a dystopian land of fantasy and intrigue, Wolcen: Lords of Mayhem follows a former army officer and fugitive, on the run from authorities after mysteriously acquiring magical powers. In order to uncover the secrets behind the evil corrupting the realm, players will have to battle against the dangers that lay in its darkest depths.