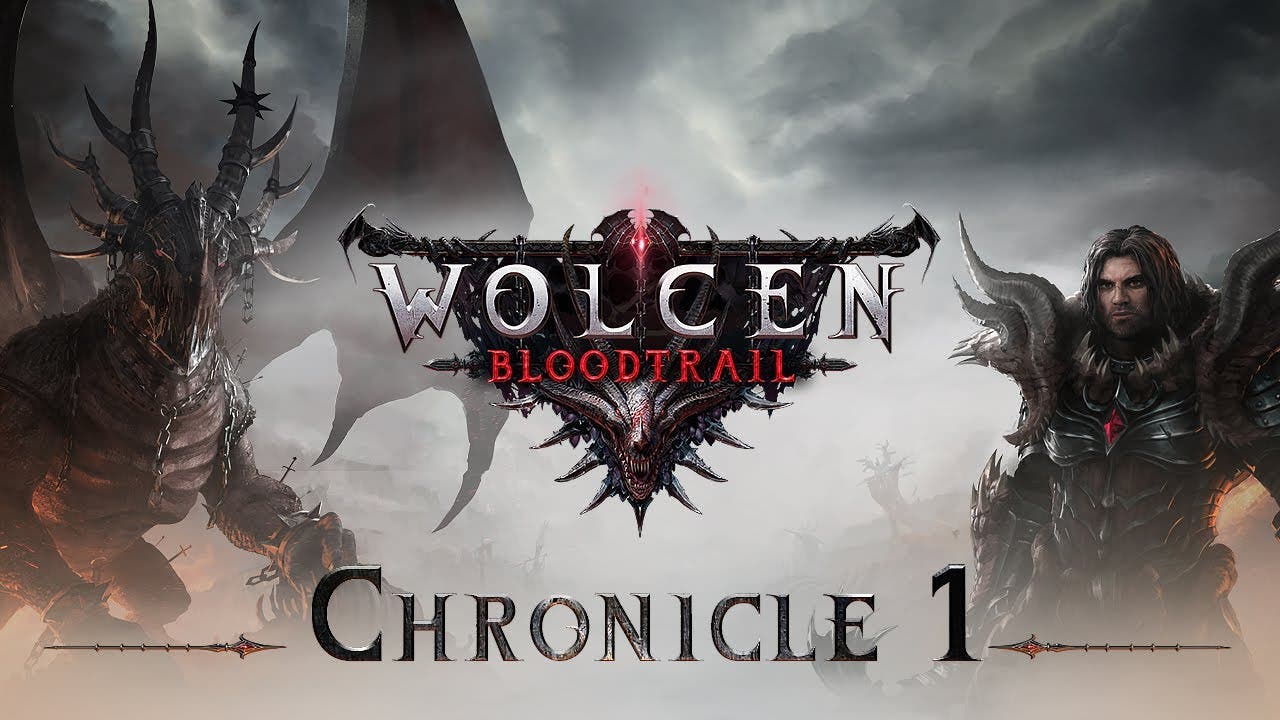 NICE, France – Dec. 3, 2020 – The hack-and-slash action RPG Wolcen: Lords of Mayhem is getting its first free major content update today on Steam. “Chronicle I: Bloodtrail” marks a new dawn for the game, delivering expanded endgame story, missions and more while redesigning the core experience to be closer to the developers’ original vision. The full game is also available for 25% off on Steam for a limited time.

Here’s what “Chronicle I” brings to the game today:

Partnered Twitch streamers will be playing the game’s new content today starting at 1 PM ET/10 AM PT. Players can win the special Time-Devourer Wolf in-game pet by linking their Twitch and Wolcen accounts and watching select streams with Twitch Drops enabled for at least one hour today through Dec. 7.

A global top seller on Steam with over one million units sold in its first three weeks after release earlier this year, Wolcen: Lords of Mayhem peaked at 127,542 concurrent players at launch. The team at Wolcen Studios, which has expanded now from 30 to 60 developers, has continued to grow, improve and balance the game with over a dozen updates driven by community feedback, with even more coming in the future.