Once you’re thrown into the character creator, things ought to look familiar to anyone who’s played a Souls game. You can choose gender, nationality, class and so on to make your character as you want; all done in that Gothic art presentation that Ska Studios is known for. The character creator itself has a variety of options and classes to dabble in but you’re not locked into a specific one as the game progresses. Each class does feel different, so it will matter who you decide to go with. Along with that, you’ll have to pick an item to start with. The item has no description so you’ll just have to pick one, or look it up online at this point. Unlike other games in this style, once you enter the world, you can read the description of that item in the inventory to see what it does. 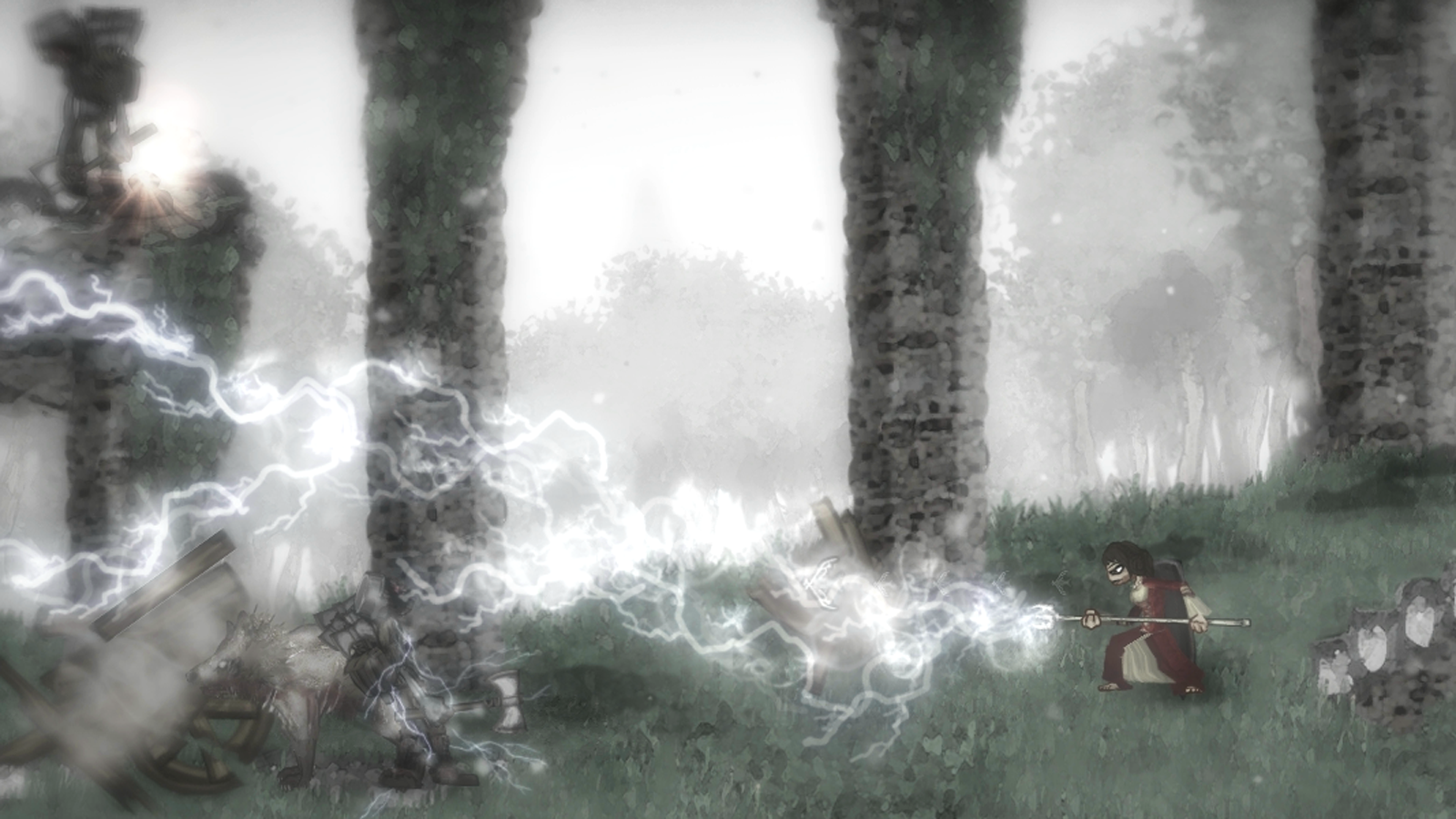 The game starts you out with a brief introduction then you’re right into a boss fight. I don’t know if the beast could be slain, but I did die very quickly. Not to fret though as it’s all a part of the story and you’ll end up washed along the shore facing your first enemies; on your way to the first sanctuary. From here on out you’ll explore the mysterious land, fight monsters, talk to inhabitants, and piece together lore from item descriptions. Salt and Sanctuary’s world is split up into many areas, connected with many pathways and shortcuts. Just as any good Souls or even “Metro-vania” like game, there are multiple areas you’ll find that will require you to return later in the game with added abilities. The world is large, or at least it does feel large while navigating through the diverse lands.

The name Salt and Sanctuary is very on the nose with what’s required of you in the game. You collect salt to spend on upgrades at your sanctuary.  Of course, you gain salt by defeating enemies roaming the lands and the boss monsters. Salt can be dropped individually or in pouches that you can break open at any time to add into your salt totals. This is a good strategy to utilize as dying will result in the temporary loss of your total Salt, so hot tip, break open salt bags at Sanctuaries when you’re ready to level up. Sounds familiar right… If you do happen to fall in battle, you can recover your lost Salt defeating the enemy that killed you. 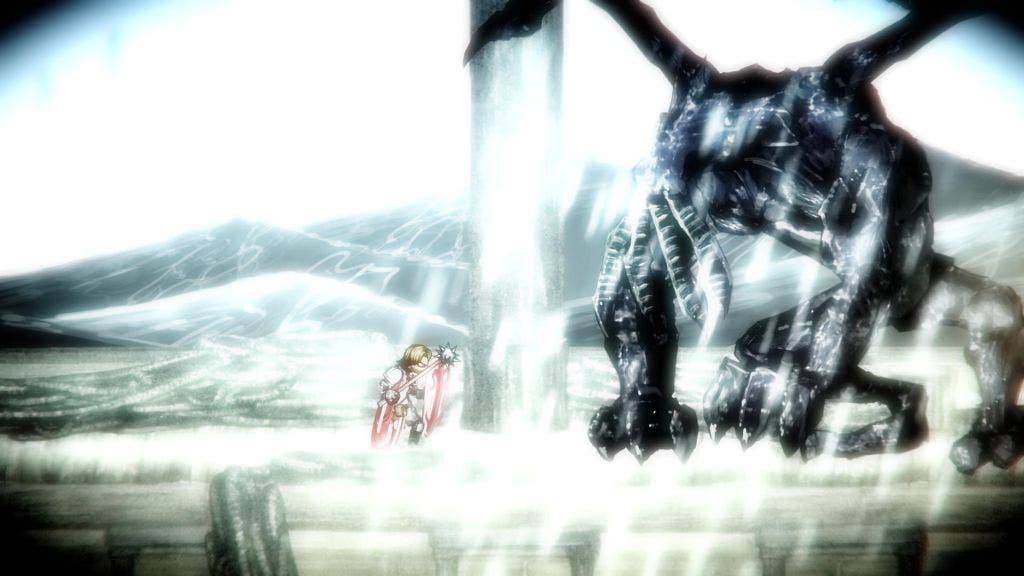 The Soul’s series had Covenants to join that gave you perks for being a follower and Salt and Sanctuary is no different. You’ll join a Creed and use that creed this to claim Sanctuaries under. If I hadn’t mentioned it before, Sanctuaries are save spots and places you can upgrade your abilities and character using salt. You’ll eventually also be able to bring in merchants and other NPCs into these Sanctuaries like blacksmiths, travelers, or shop keepers. Along your travels, You will come across Sanctuaries with an opposing Creed and it’s up to you whether or not to convert it, as some Creeds can lock you out of some options.

Combat in Salt and Sanctuary is smooth and feels great. Ska Studios usually gets the combat just right in their games and this one is no different. There are many weapon varieties and with the different classes to choose from, you can easily find yourself playing multiple builds for different play styles.  There is a light attack and a heavy attack, you can string attacks together and use shields for defense. As with Souls-like games, I ended up studying the pattern of the harder enemies and bosses and used a combination of attacks and blocks to defeat them. What I wish were changed though was moving the dodge roll to the right stick; it’s mapped to a trigger. Honestly, it may be more of a comfort or familiarity thing for me so take this slight judgement with a grain of, well, Salt… 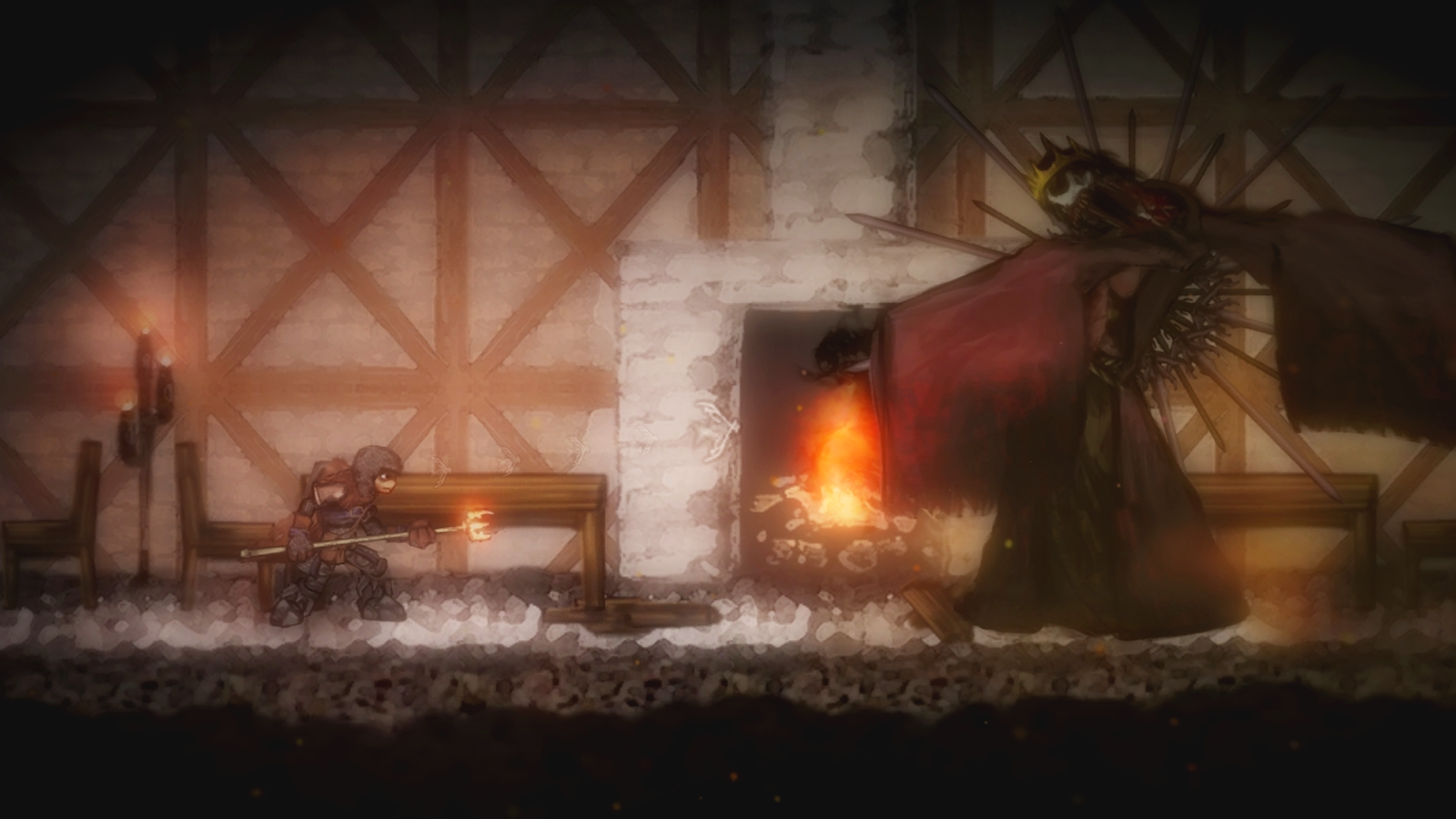 I really enjoyed Salt and Sanctuary and if Dark Souls 3 weren’t so close to its release, I could see more people playing through multiple times, easily. But there is that pink elephant in the room of Dark Souls 3. If this game had the option to come out earlier in the year, it would have benefited greatly in my opinion. That’s not to say you shouldn’t still give this game a play through, it’s a solid title that evokes similar emotions and urges one would get with a Souls game. It’s not a replacement and I don’t believe it’s shooting to be one, but instead it’s a compliment to a series and style of game that has taken the community by storm.

A PlayStation 4 code was provided for review purposes.