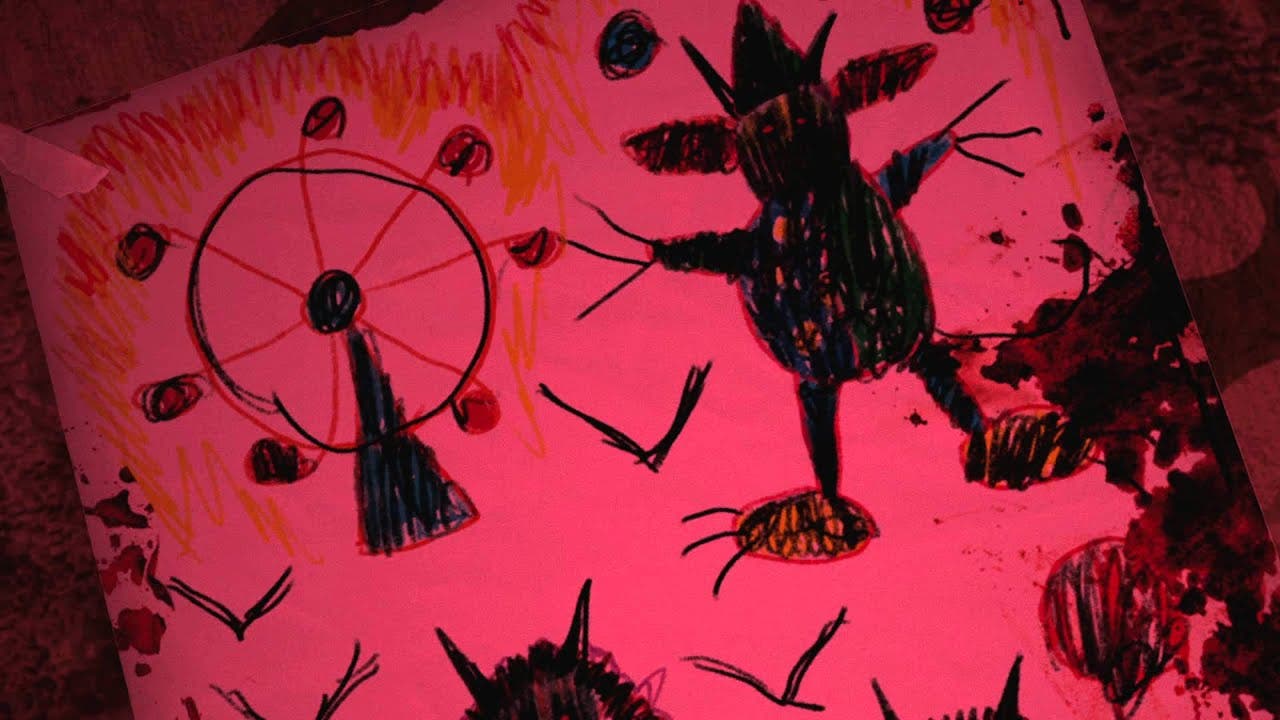 Funcom bringing The Park to consoles on May 3rd

Funcom is excited to announce that the company’s latest game, ‘The Park’, will be available to horror fans around the world on both PLAYSTATION® 4 and XBOX ONE next month, on May 3rd. ‘The Park’ will be Funcom’s first console release since ‘Dreamfall: The Longest Journey’ in 2006.

“We are thrilled to develop games for consoles again,” says Funcom CEO Rui Casais. “Not only because ‘The Park’ is a great fit for console gaming, but the process has also given us a lot of experience which we can use for some of our upcoming games, like ‘CONAN EXILES’.”

‘The Park’ first served its ice cold chills when it launched on PC during Halloween last year. It quickly became a favorite among streamers, and in the weeks following its release it generated more than 10 million views on various Let’s Play videos on YouTube.

In ‘The Park’ players step into the shoes of Lorraine, a mother whose son goes missing at the Atlantic Island Park. Here players must explore the dilapidated amusement park and face panic and paranoia as they progress unravel Lorraine’s story and the history of the park itself. Focusing entirely on intense storytelling and exploration instead of combat and action, ‘The Park’ draws inspiration from other first-person exploration games such as ‘Gone Home’, ‘Dear Esther’ and ‘The Vanishing of Ethan Carter’.