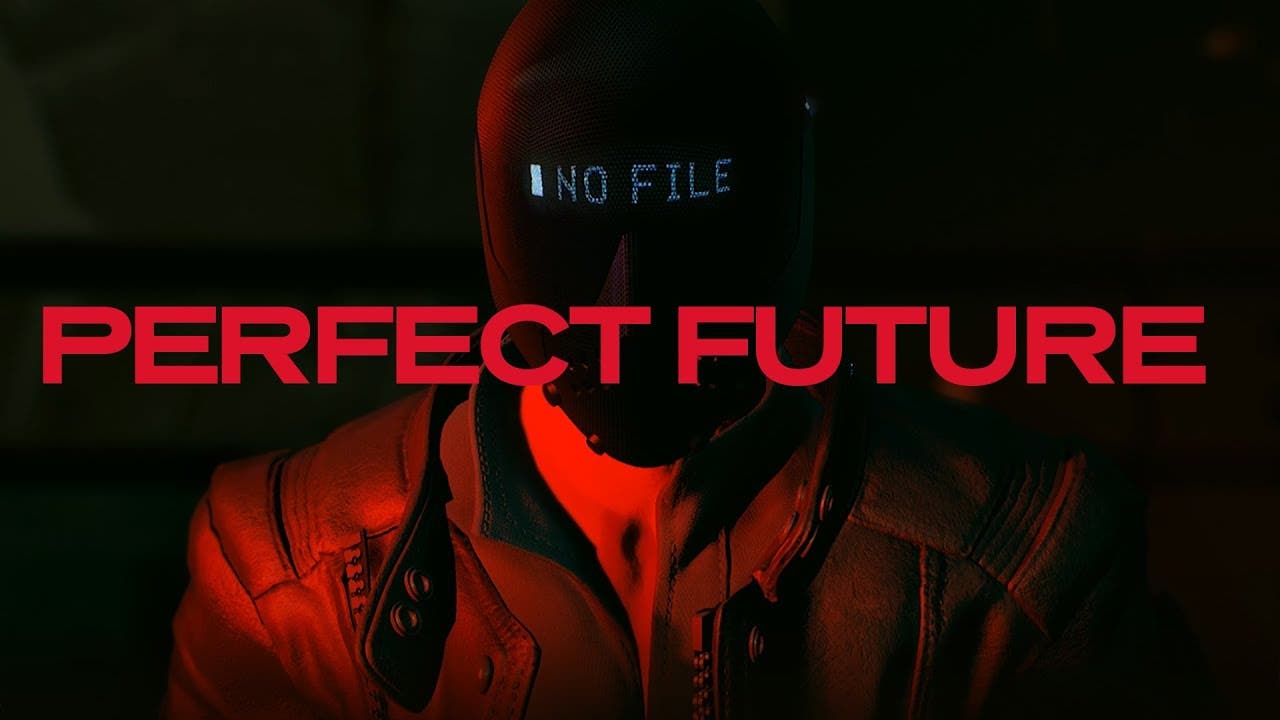 Developer Reikon Games and game label Devolver Digital have announced RUINER, a brutal cyberpunk action shooter that will devastate gamers on PC, Mac, and Linux in 2016. Throw up your energy shield and refresh your dash augmentations because its going to get pretty wild from here on out (ruinergamer.com).

RUINER is a brutal action shooter set in the year 2091 in the cyber metropolis Rengkok. A wired psychopath lashes out against a corrupt system to retrieve his kidnapped brother under the guidance of a secretive hacker friend. Combine preternatural reflexes, augmented tools, and the arsenal of fallen foes to tear down and dismantle the corporate titans of virtuality dealers at HEAVEN.

The Reikon Games team is thrilled to work with Devolver Digital on our debut game. RUINER is a game weve been working on for quite some time and have wanted to make for even longer, said Magdalena Tomkowicz, lead writer on RUINER at Reikon Games.

Reflexes will be put to the test as players take aim at HEAVEN, the monolithic corporation behind the entertainment networks bringing people real sensations in virtual worlds. The masked hero will utilize a fantastic array of weaponry and gadgets in concert with fluid movement and tactical strikes to save his kin and discover the hidden truths of Rengkok. A sensational score from Khoven, DJ Alina, and famed anime composer Susumu Hirasawa (Paprika, Millennium Actress) back a unique original narrative.