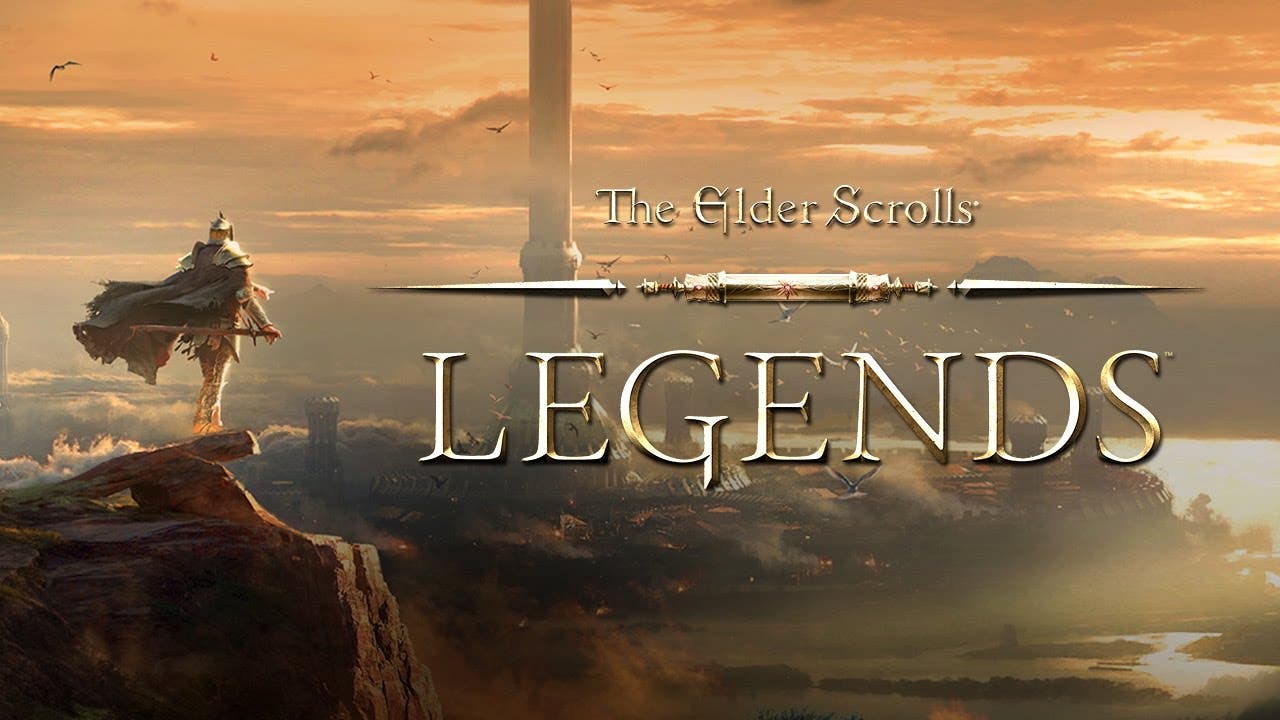 The Elder Scrolls: Legends goes into beta on PC today

Bethesda Softworks®, a ZeniMax® Media company, today announced that worldwide beta registration is now open forThe Elder Scrolls®: Legends, the first free-to-play strategy card game based on the award-winning Elder Scrolls series. Beginning today, selected registrants will have the opportunity to begin playing in the game’s first closed PC beta. Additional players will be invited to play over the next few months – allowing more and more registered players the chance to experience The Elder Scrolls: Legends.

Legends will be playable in the Bethesda booth (#8021) at PAX East, taking place in Boston from April 22-24. Demonstrations of the game will also take place in the booth each day of the show at 11:00am, 1:00pm, 3:00pm and 5:00pm. For those not able to attend PAX East, tune into Twitch’s official PAX stream on Saturday, April 23 at Noon to see Bethesda’s Pete Hines show off the first official gameplay and provide a brief overview of the game.

Legends is a strategy card game that explores the series’ characters, creatures, deities, and lore. Whether you have 10 minutes or ten hours, Legendsprovides a variety of gameplay modes and challenges that are easy-to-learn but difficult to master. Built with all levels of players in mind, Legends offers accessible gameplay for beginners who want to jump in and get started quickly, and the game’s depth keeps expert players engaged. With a wide variety of deck types and strategies, no two games are ever the same.

“As a fan of digital strategy card games, I’m especially excited about having people play Legends,” said Pete Hines, Vice President of PR and Marketing at Bethesda Softworks. “We’re looking forward to hearing their feedback and having them help us shape the future of the game.