Developer Battlestate Games has released a new batch of screens for Escape from Tarkov, their upcoming FPS/MMO. The new screens feature elements of the game’s interface, including the User Interface for the main menu, raid selection, character data, inventory and more.

Escape from Tarkov is a hardcore story-driven MMO featuring elements of FPS and RPGs. The events take place in the Russian city of Tarkov, which has been sealed off by roadblocks and sunk into the chaos of local warfare between private military companies. Escape from Tarkov‘s Hazardous Environment Combat Simulator employs a number of custom system modules to create incredibly immersive gameplay and make players feel the reality of what is happening in the game. 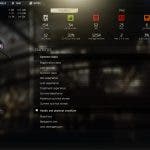 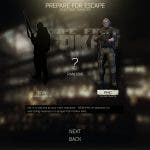 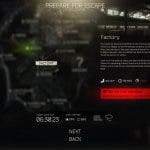 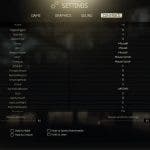 More info on Escape from Tarkov can be found at the game’s official page: www.escapefromtarkov.com,