Escape From Tarkov map gets bigger, starting with the “Customs” map in-game Battlestate  Games, developers of Escape from Tarkov, the hardcore FPS/MMO hybrid, have recently announced some new changes to the game – the core change being to the “Customs” map, which now offers several new tactical opportunities to players.

Escape from Tarkov is a hardcore story-driven MMO featuring elements of FPS and RPG. The events take place in the Russian city of Tarkov, which has been sealed off by roadblocks and sunk into the chaos of local warfare between private military companies. Escape from Tarkov‘s Hazardous Environment Combat Simulator employs a number of custom system modules to create incredibly immersive gameplay and make players feel the reality of what is happening in the game. 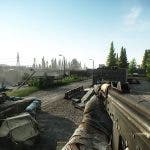 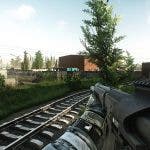 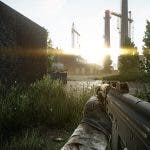 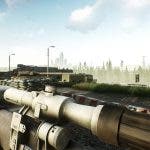 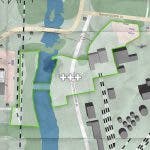 The closed beta-testing of Escape from Tarkov is planned for 2017.