Escape From Tarkov map gets bigger, starting with the “Customs” map in-game

Battlestate  Games, developers of Escape from Tarkov, the hardcore FPS/MMO hybrid, have recently announced some new changes to the game – the core change being to the “Customs” map, which now offers several new tactical opportunities to players.

Codemasters today announced that F1 2015, the official video game of the 2015 FIA FORMULA ONE WORLD CHAMPIONSHIP™, will release in June 2015 and be distributed by BANDAI NAMCO Games Europe S.A.S in EMEA territories. Arriving much earlier in the FORMULA ONE™ season than before, this will mark the award-winning series’ debut on PlayStation® 4 computer entertainment system and Xbox One, the all-in-one games and entertainment system from Microsoft. The title will also be available for Windows PC. 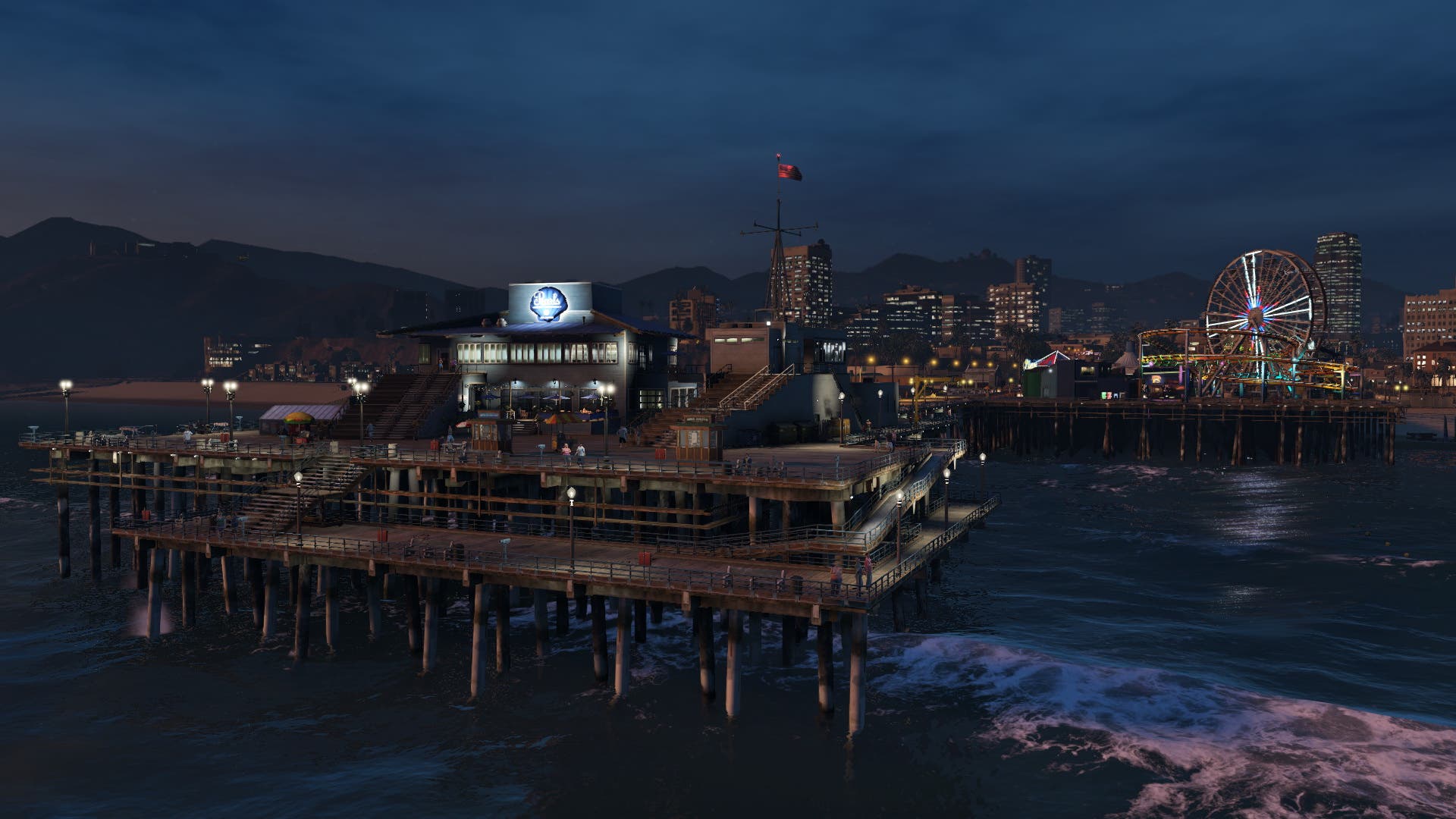 GTA V shows off 8 New Screenshots ahead of launch

Final Fantasy XIII-2 is set to release January 31, 2012. We have some new screenshots for YOU: