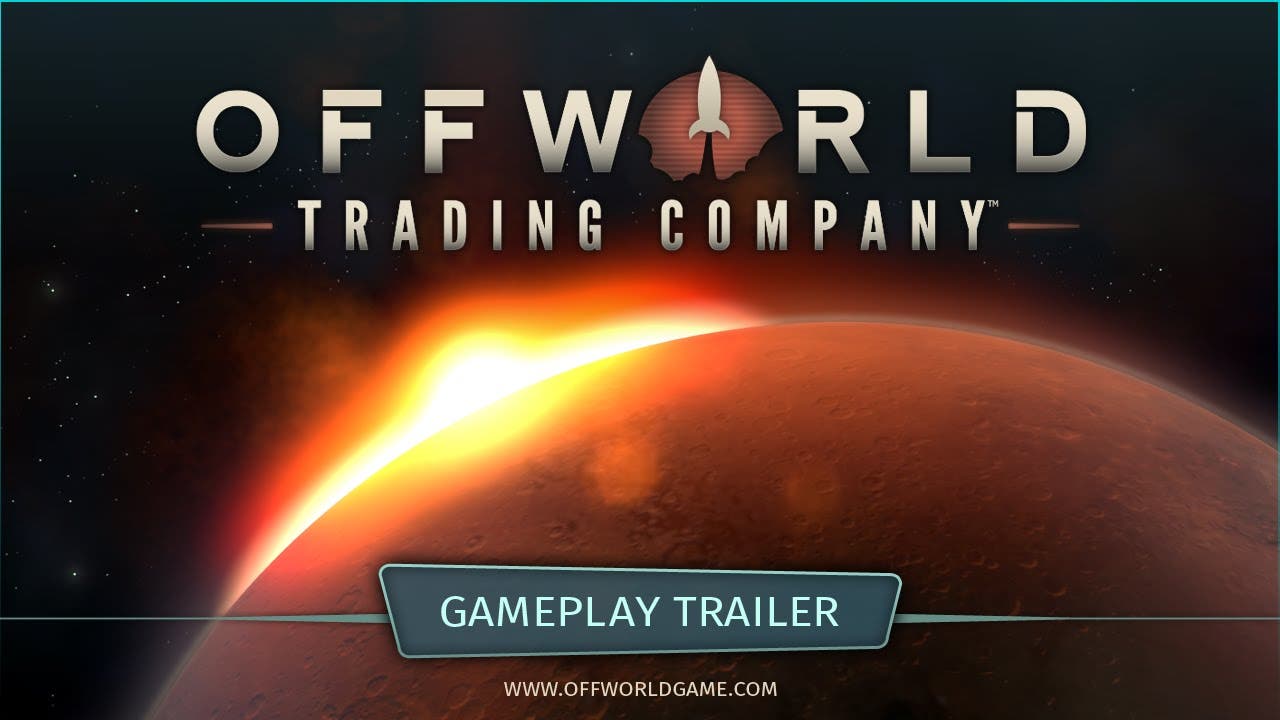 Set in the future, humanity has begun to colonize on Mars to try and seek new fortunes. Players take on the role of an investor trying to take control of the Martian market and take over their competition.

Offworld Trading Company is a new direction for real-time strategy where money is both your deadliest weapon and your toughest defense. With a campaign, skirmishes and daily challenges, players can enjoy a game by themselves at their leisure. If they want to connect with their friends online, the multiplayer mode can host up to 8 people for a knock-down, drag out economic brawl or they can join in ranked ladder games to see who the world’s best businessman really is.

“This game has been an idea I’ve had for a long time,” said Soren Johnson, lead designer for Offworld Trading Company and president of Mohawk Games. “I knew I wanted to create a unique real time strategy game, and when I started looking at all the possibilities, Mars just made sense for our setting.”

The real-time, player-driven market is the foundation of the game, allowing players to buy and sell resources and materials – even the food and water that the colonists need to survive. Players will need to build up enough capital to gain access to the lucrative offworld markets so that they can buy out their rivals and claim the Martian economy for themselves. But, the battle isn’t limited to the board room. Players also have access to a black market that allows them to employ some more underhanded methods for victory, such as hiring pirate raiders, or hackers to disrupt production, or sending a covert electromagnetic pulse to an opponent’s base.

“There are four major corporations in the game,” said Johnson, “and all of them have their own advantages and disadvantages. When you add this to other variables within the game – like a constantly fluctuating stock market – you’re looking at a new gameplay experience every time you play.”