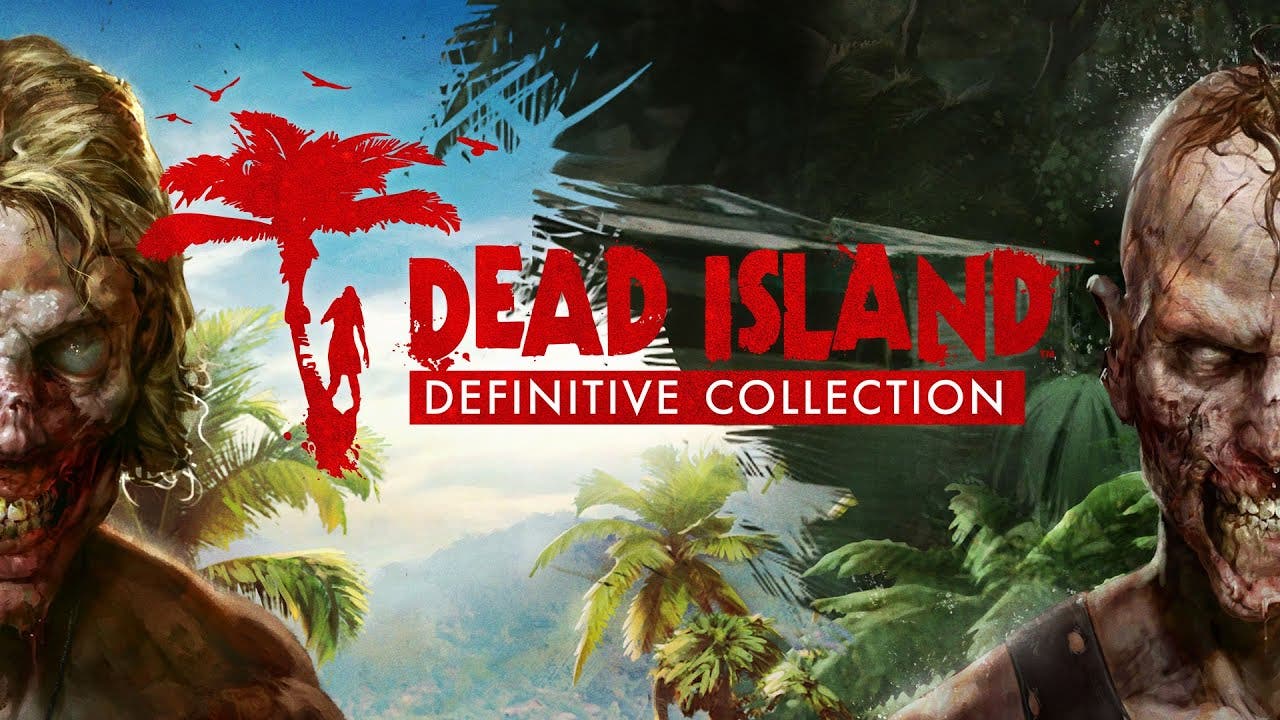 Hell-bent on saving his cat, Max must carve a bloody path through a zombie-infested California, tearing his way through hordes of the undead, battalions of corrupt soldiers, and a slew of evil-minded ex-cons. Pull off crazy combos, collect power-ups, wield super weapons, and unleash insane magic attacks as you fight to become the amazing 16-bit side-scrolling hero you’ve always believed yourself to be!

The digital pre-order on Steam will start later today and make sure to check the Steam community hub for some fabulous discounts!