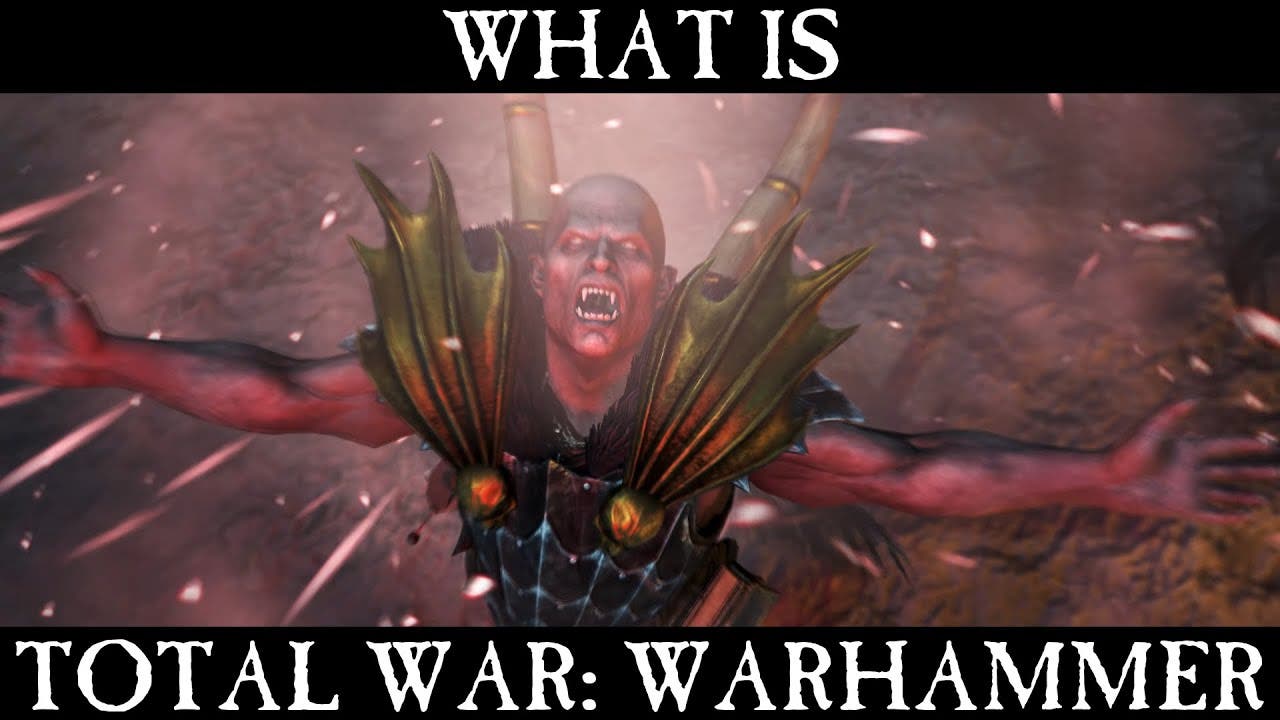 New trailer for Total War: WARHAMMER details what the game is

On May 24th, Creative Assembly invite you to enter a world of legendary heroes, mythical locations and monstrous creatures as Total War: WARHAMMER, the most accessible Total War game yet, launches worldwide! Will you lead the Old World to damnation or salvation?

In our latest video, What is Total War: WARHAMMER?, we give those who may not yet have experienced the glory of being a mighty Total War general, an overview of what lies in store for the budding military strategist.

Total War: WARHAMMER is essentially two games in one. You’ll lead your chosen race on the Grand Campaign map, managing your empire in matters of diplomacy, economy and military strength. You’ll command great heroes and customise them with a wealth of options pertaining to skills, spells and personal quests. You’ll make friends and then stab them in the back to further your own diabolical or benevolent ends. You’ll ultimately strike the balance between survival and conquest as you strive to expand your empire from the southern Badlands to the Northern Wastes.

But with expansion, comes the inevitable conflict and it’s on the battlefields of the Old World where you’ll hone your skills as a military tactician. Total War: WARHAMMER features breath-taking, real time battles, the likes of which have never been realized in a Warhammer video game. Huge flying monsters will swoop from the sky with deadly intent, reality itself will ripple with the winds of magic leaving destruction in their wake and amongst the rank and file troops, heroes will emerge on the battlefield to bring you glory.