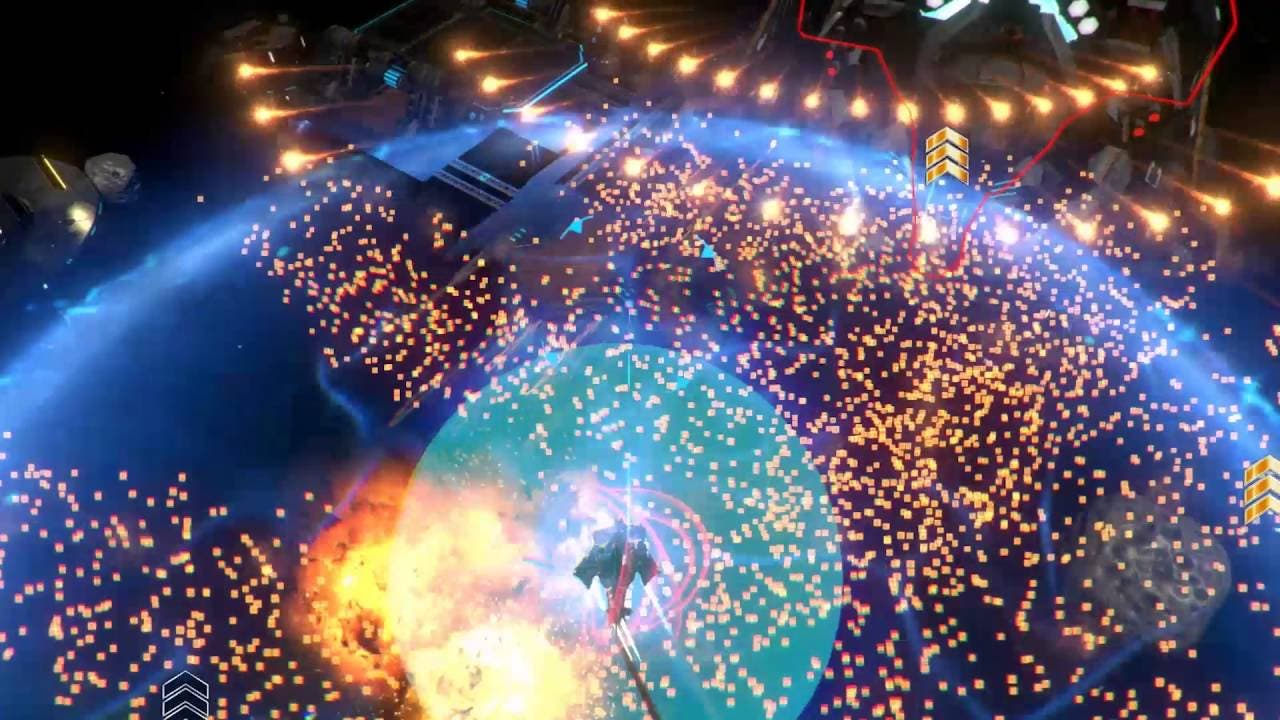 Kasedo Games are marking the countdown to the release of tower defence/space shooter, Excubitor, with a new trailer showcasing the heart pounding, explosion laden, gameplay. The battle montage is the penultimate trailer with the final gameplay video coming on release.

In the trailer, gamers will preview the frenetic in-game action that will give just a small taste of the 17 upgradable weapons and the powerful attacks of your Hammerhead defence craft as you fight against waves of enemies.

Excubitor, out on 26th May 2016, boasts a wide array of spectacular and diverse environments in which players will be challenged by foes of all shapes and sizes, seeking out the destruction and fall of the colonies.

Gamers worldwide will be able to answer the distress call and fight for survival on Steam for Windows, Mac & Linux. Visit the Excubitor Steam page.