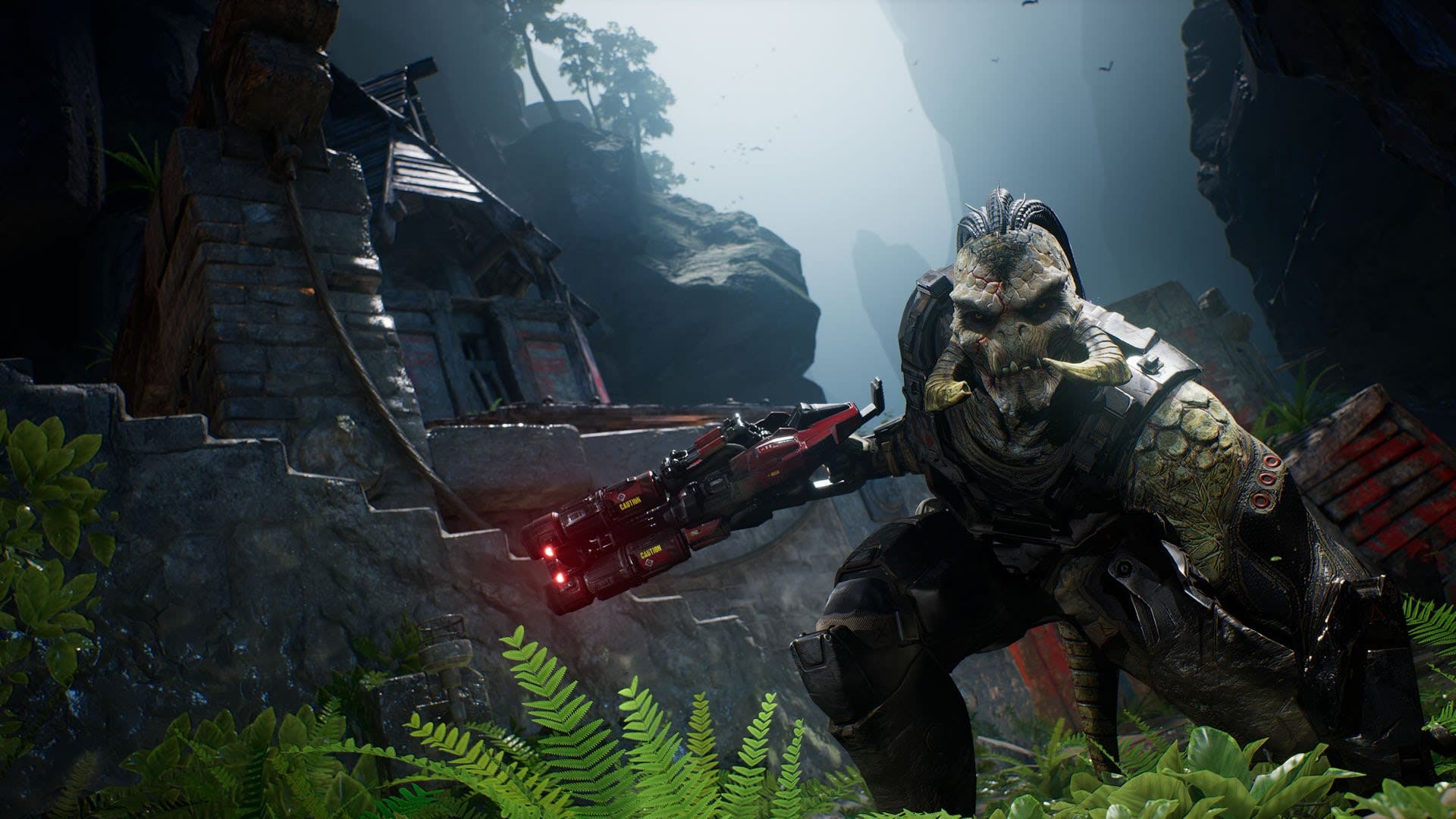 The level is designed for 6 to 8 players who fight across a hidden outpost, once lost for a thousand years, that guards the entrance to the massive Underland caverns.

Unreal Tournament is being developed in the open in partnership with the community. Developers can get involved by contributing code or content, creating your own levels or mods, or providing feedback on the Unreal Tournament forums. Epic would like to thank forum member Archer6621 for suggesting the perfect name for this new level.

Players can jump into Unreal Tournament right now online against the community or on their own against bots. The game is available for free download on the Epic Games Launcher.

To check out the game and participate in the Unreal Tournament Pre-Alpha Season, visit unrealtournament.com.