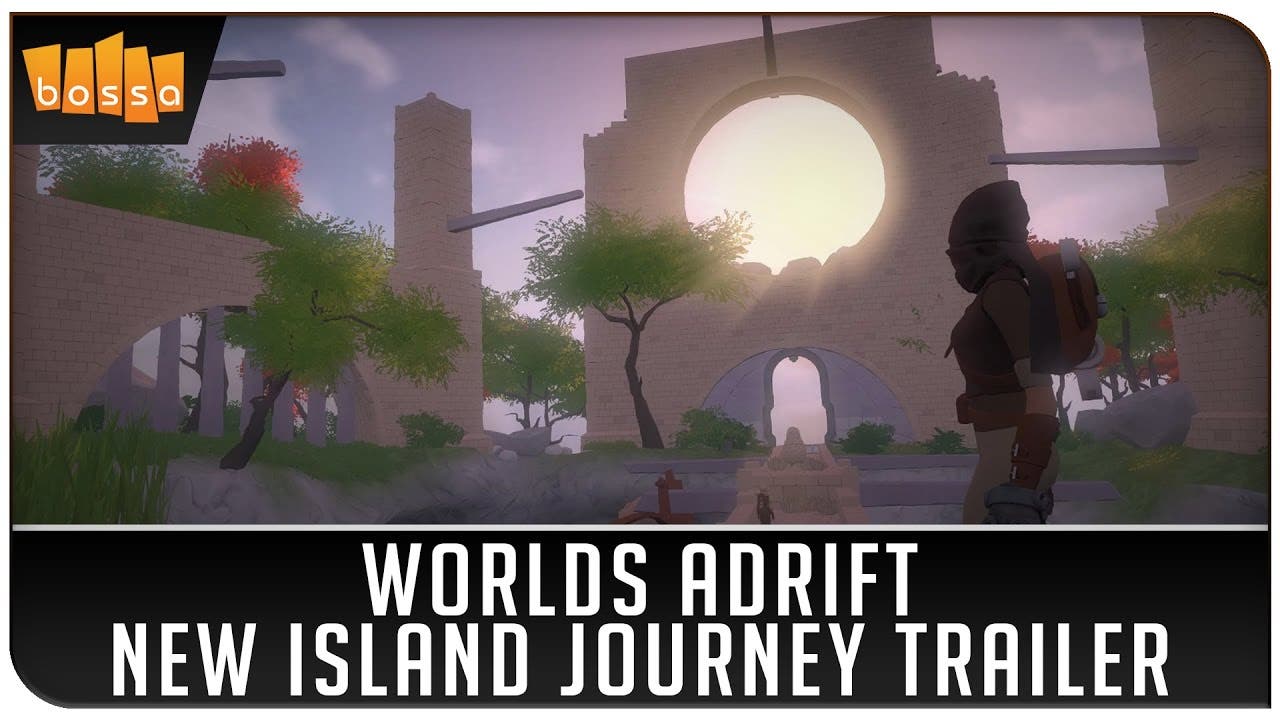 Today, Bossa Studios unveiled a brand new trailer for their upcoming physics-based massive multiplayer sandbox game, Worlds Adrift, showcasing a variety of never-before-seen geographical features and remnants of civilizations that players will be able to explore in the game. Remarkably, the islands you see in this new trailer were created by the community itself utilizing Bossa’s robust Island Creator tool, and a large number of player-created islands will even be used in the final game!

The new trailer demonstrates the power of discovery inherent in Worlds Adrift as players band together to uncover the mysteries of this shattered world, while forming Alliances to take to the air in sky ships of any shape or size of their making.

Those who have the tool installed can also check out other players’ islands and vote for their favorites, which will help determine which player creations will be used in the final game. Even if you don’t feel like creating your own island you can hop on to any of the 1000 creations, using the free tool, and explore and swing your way around them!

Players interested in keeping up to date with the latest developments on Worlds Adrift can register at worldsadrift.com and tune in to Bossa Studios’ Twitch channel, where they broadcast weekly updates and interact with the community as they build their sprawling MMO in the sky.