Valley, in development from Blue Isle Studios, makers of the popular horror game Slender: The Arrival, promises a first-person adventure like none other. Players will pilot the L.E.A.F. exosuit, powering up their physical abilities to new heights. Explore a massive world — dashing through forests, leaping between structures, and wielding control over both life and death. 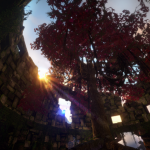 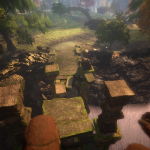 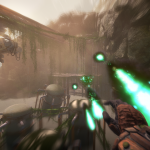 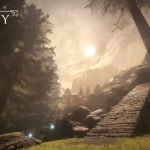 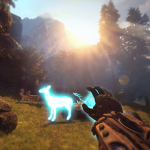