Broomstick League, the magic-inspired sports game not unlike Harry Potter’s Quidditch, is now available on Steam 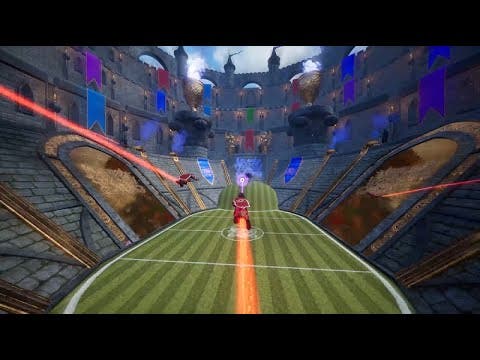 Citadel: Forged With Fire, the magic sandbox game releases in full on PC, Xbox One, and PS4 today Citadel: Forged With Fire update brings the Broomstick League to the game, with Blue Isle Studios running a contest with prizes 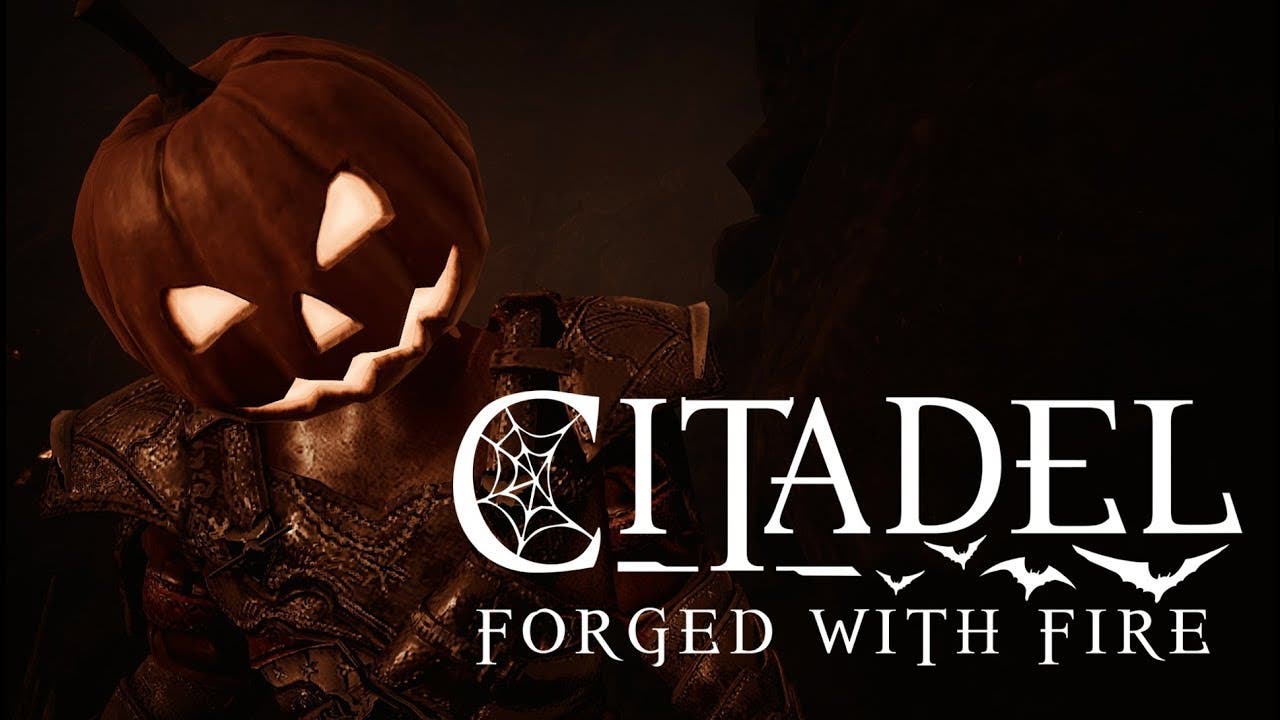 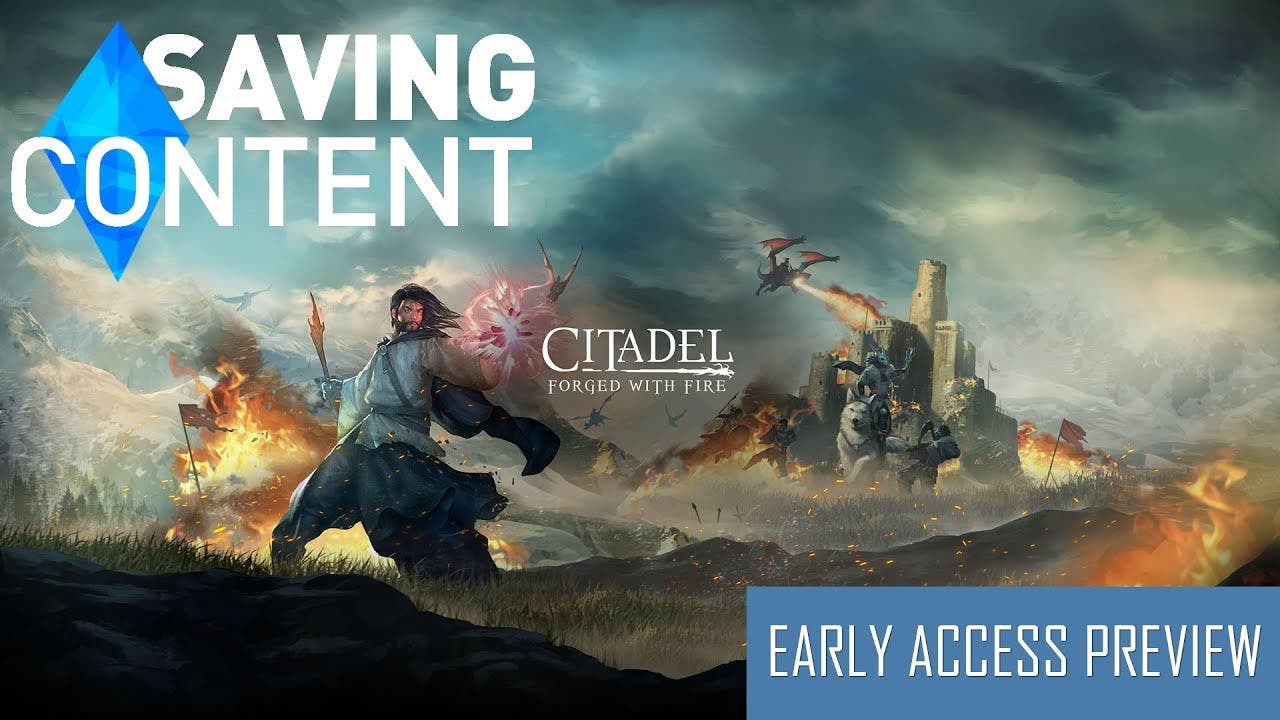 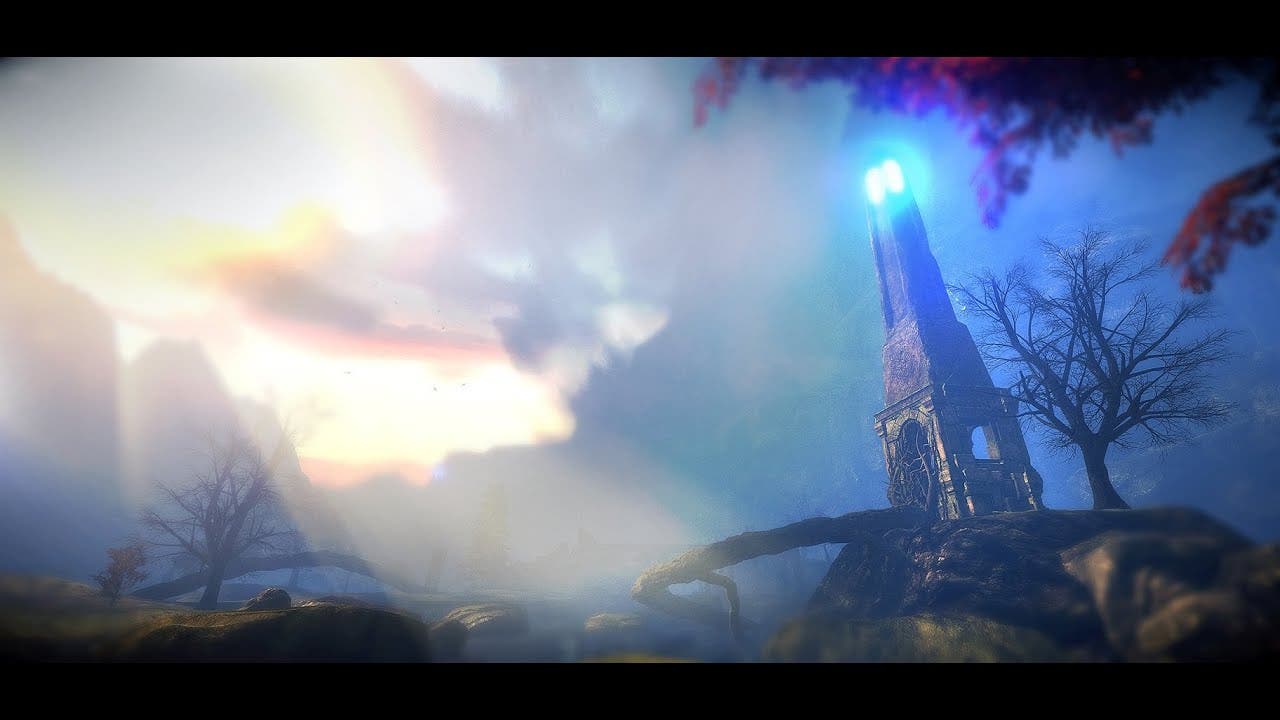 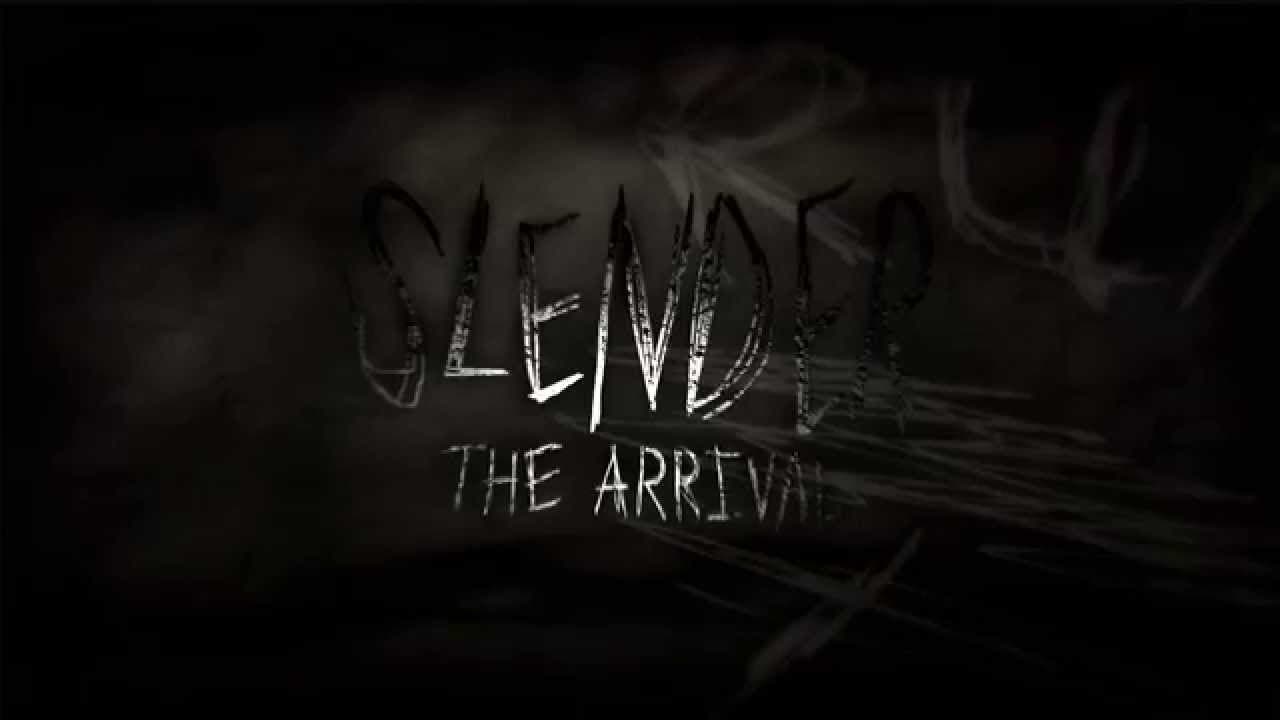 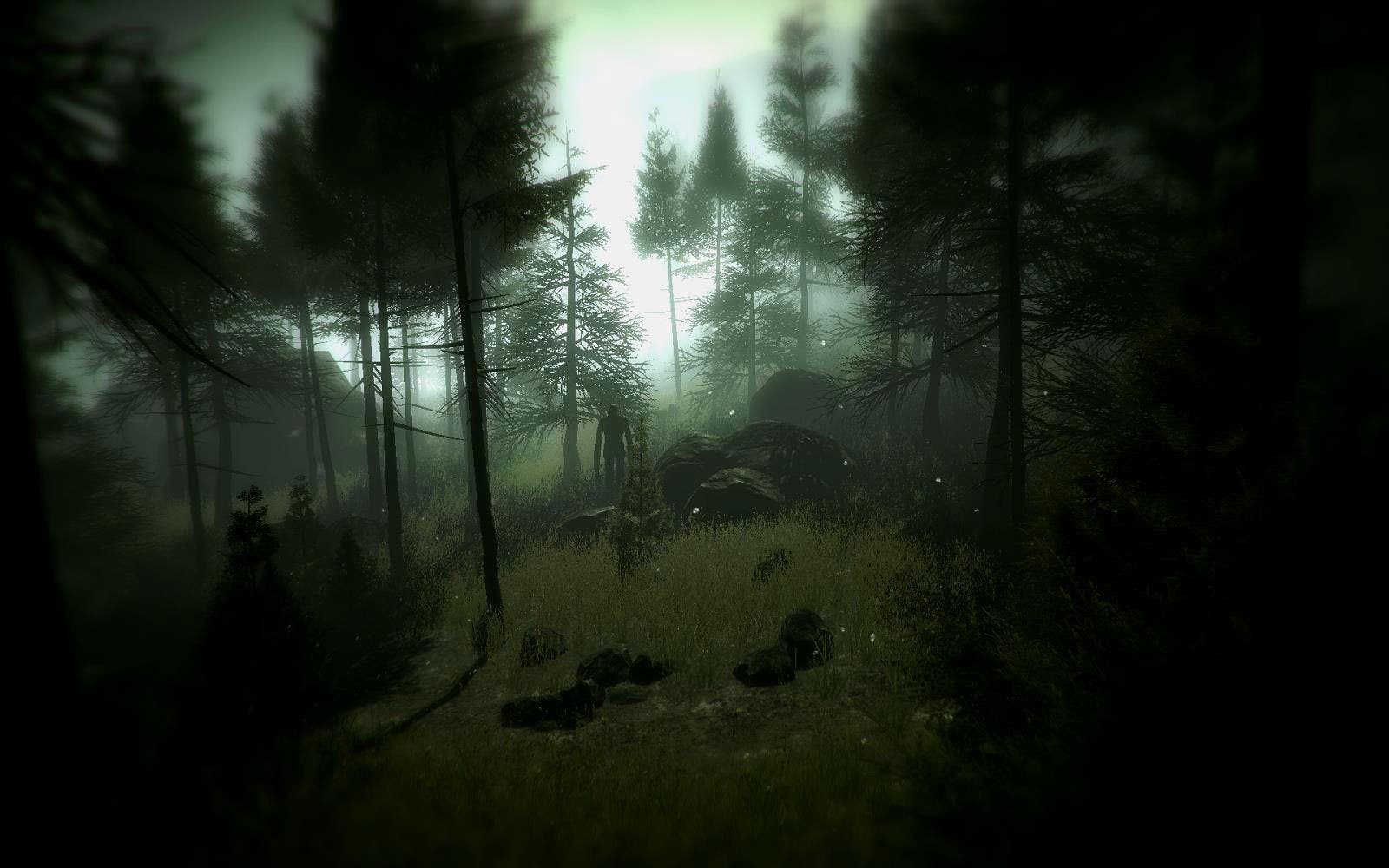