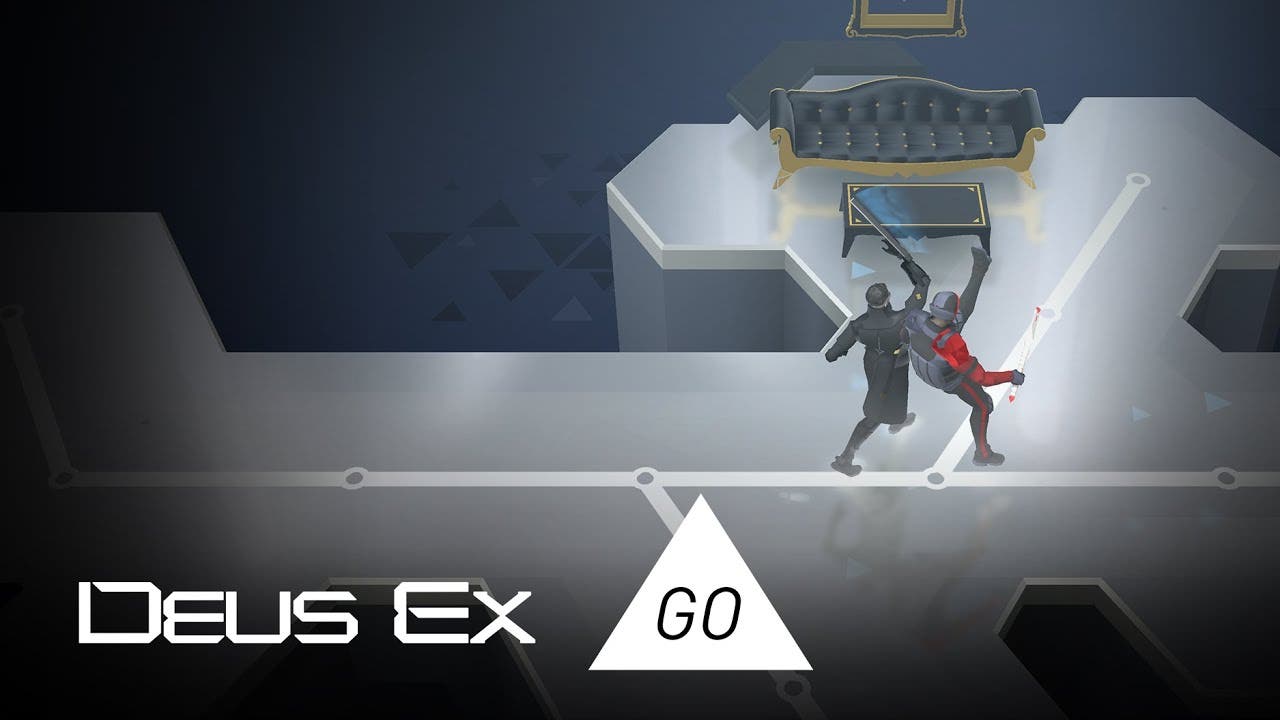 Deus Ex GO coming to mobile and tablets this summer

Deus Ex GO is a turn-based infiltration puzzle game set in a stylized interpretation of the Deus Ex Universe. As double agent Adam Jensen, you’ll use hacking, combat, and augmentations to solve the most challenging puzzles of the entire GO series. Work alongside your allies in TF29 and the Juggernaut Collective as you infiltrate locations to unravel the conspiracy behind a terrorist plot.”

“With Deus Ex, we are taking the GO franchise to another level. We are building on the learnings ofHitman™ and Lara Croft® to go a step further with Deus Ex in terms of visual, game design and social features” said Patrick Naud, Head of Studio at Square Enix Montreal.

The Deus Ex Universe is also expanding outside of the video game world: Eidos-Montréal has partnered with Open Bionics, the award-winning robotics start-up and Razer, the world leader in creating connected devices and software for gamers to bring Deus Ex inspired augmentations to life. The three companies will partner up to help bridge the gap between fiction and reality, working together to design, 3D print, scan, power, and create affordable bionic hands. This initiative will combine the expertise of each company, with the ultimate goal being to make fashionable robotic prosthesis accessible to a larger audience. More information can be found here.

Deus Ex GO will be arriving this summer on phones and tablets.