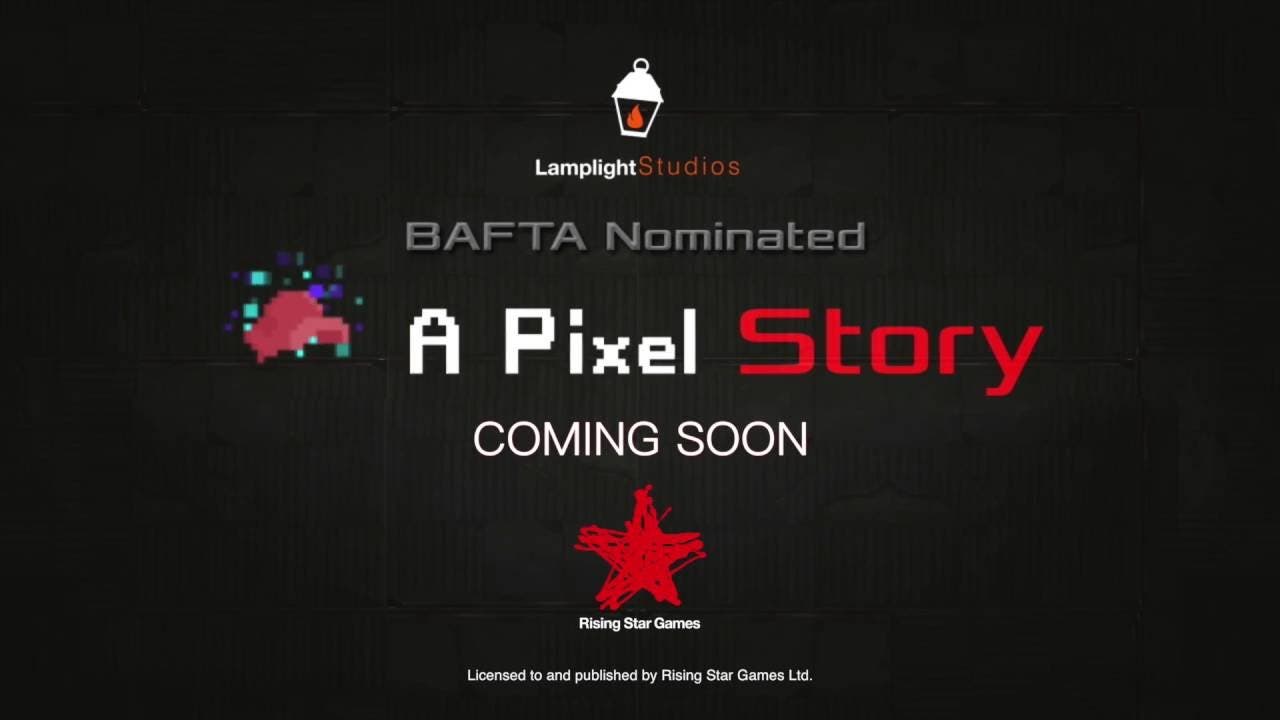 Rising Star Games today announced that it is publishing the BAFTA-nominated, A Pixel Story, on PlayStation 4 and Xbox One, as a digital release this summer.

Released last year on PC format to critical acclaim, this award-winning puzzle-platformer tells an intriguing tale set against a visual backdrop that charts the evolution of video games. You’ll journey from 8-bit pixel art to current-gen graphical splendor, as you play through this lovingly-crafted celebration of gaming’s history.

A Pixel Story sees you embarking on an epic quest to reach the core of The System. As you progress further into your journey through video game history, your world becomes increasingly more detailed and complicated, and ever-more perilous, tasking you to test the mystical powers afforded to you by your Magical Teleportation Hat.

Discover a charming and challenging adventure filled to the brim with gaming and pop culture references as you immerse yourself into A Pixel Story’s colourful world. Unlock the awesome power of your snappy Magical Teleportation Hat, while you traverse six large free-form zones, interact with a diverse range of NPCs, and attempt to stop the evil OS from destroying the universe.

Developed by recent graduates at Lamplight Studios, this charming underdog arrived in a hail of accolades when first released on PC and went on to be nominated for four awards, including Develop’s Industry Excellence Award and a BAFTA. With Rising Star Games on publishing duties, now console gamers can finally see why.