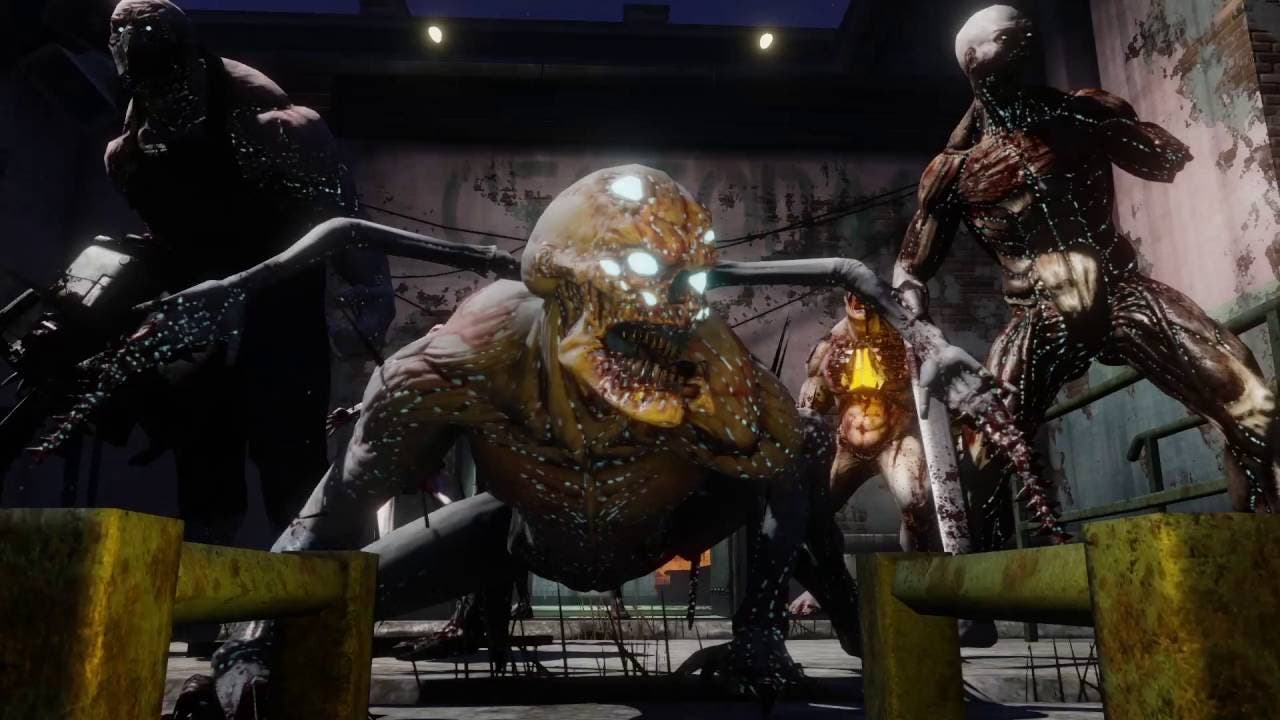 Revealed on-stage during the PC Gaming Show at E3 2016 in Los Angeles, California, Tripwire Interactive today officially released the latest content update pack to their co-op sci-fi horror FPS game, KILLING FLOOR 2, which is currently available for PC via Steam Early Access for $29.99 (US), ₤19.99 (UK) and €26.99 (EU). The brand new Bulls-Eye Content Pack includes the long-awaited Sharpshooter perk, a brand new female character, two new maps and an optimized expanded Versus Survival mode. The full Sharpshooter perk has been a long time favorite among fans of the original Killing Floor. Today’s update fully integrates the Sharpshooter perk into KILLING FLOOR 2, along with a multitude of deadly new weapons.

The Bulls-Eye Content Pack includes a brand new female character, Rae Higgins, who is hell-bent on taking out every Zed in sight. Zeds will be crawling in every corner of two brand new community-made maps, winners of the Grindhouse Mapping Contest earlier this year, which are now included into KILLING FLOOR 2 as official game maps: Hostile Grounds and Containment Station.

Zeds sought their revenge in April’s update as players were allowed to take control of the deadly creatures and now the Versus Survival mode has been updated and expanded with full revisions to offer a completely optimized experience in the unique mode.

Available now with the release of the Bulls-Eye Content Pack, players will be able to further explore the horrific world of KILLING FLOOR 2 with brand new features including those listed below. A full detailed list of all content additions, bug fixes and tuning can be found on the OfficialKILLING FLOOR 2 Game Group on Steam.