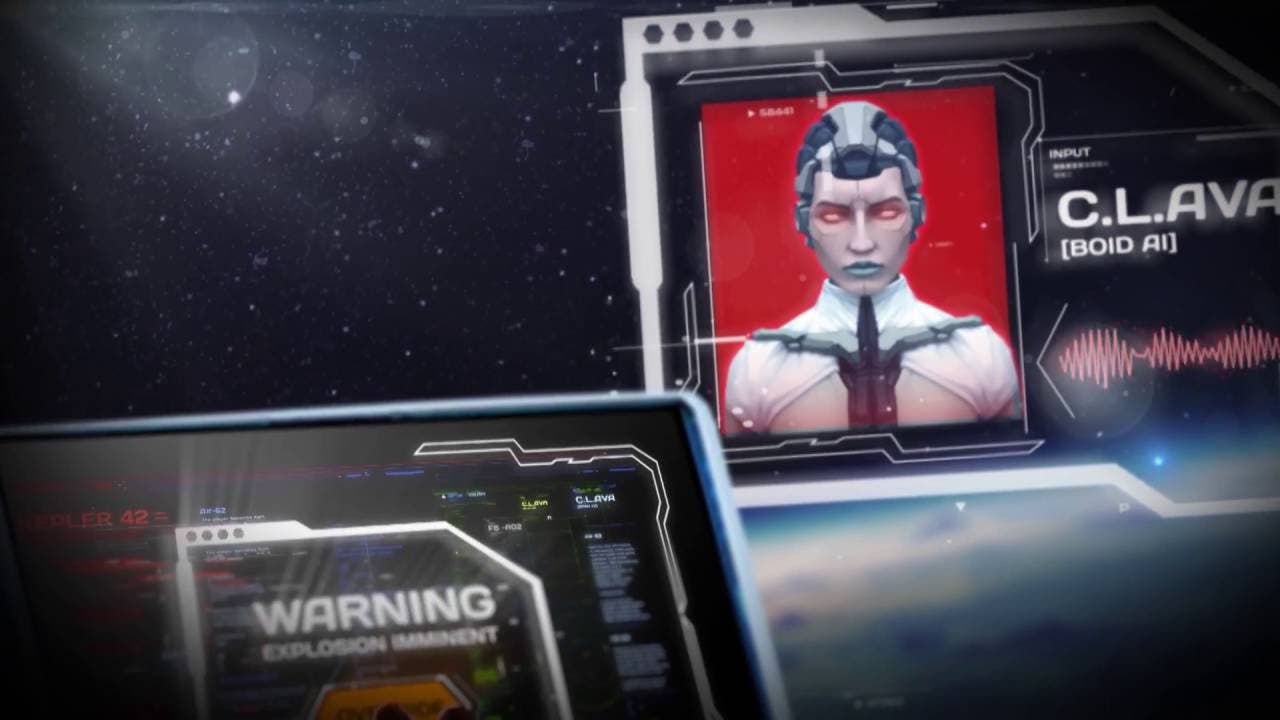 Launching today on Steam with free multiplayer and an optional single-player campaign, BOID is real-time strategy at its most primal. No funds to manage or infrastructures to build. It’s a kill or be killed battle of rapid decisions to dominate the gene pool.

BOID’s multiplayer is completely free and full-featured, including head-to-head PvP, bot matches, Twitch integration, and the ability to design and share your own levels. And, for those who prefer the single-player experience, BOID offers a 10-hour campaign sold as optional DLC.

BOID was designed with competitive play in mind, and to test this, we invited White-Ra — the infamous StarCraft pro — to play a few matches with Maxym Hryniv, the game’s developer. You can watch the two players face off here:
https://youtu.be/gM7i5cVdPgo

BOID’s Twitch integration allows viewers to become active participants in streamed matches, using a chat based voting system to keep their favorite broadcasters on their toes by enabling in-game modifiers and bonuses.

Gameplay and Features
Claim vital positions to replicate and mutate into seven specialized units, such as the fast and vulnerable Scout, the explosive Kamikaze, and the life-draining Leach. Press your enemies for weaknesses, outflank their ambushes, usurp their bases, and amass an unstoppable swarm to overpower your adversaries.

This is more than a battle for your survival. It’s a fight for all life to come.

– Fight to claim the planet in a 10-hour, single-player campaign.
– Create the perfect skirmish with bots and four difficulty levels.
– Go online with ranked, unranked, and private 1v1 matches.
– The more you play, the more your list of Friends & Rivals grows.
– Create custom maps to share, and subscribe to your favorite creators.
– Twitch integration allows viewers to participate in the game.
– Color blind mode for heightened game accessibility.