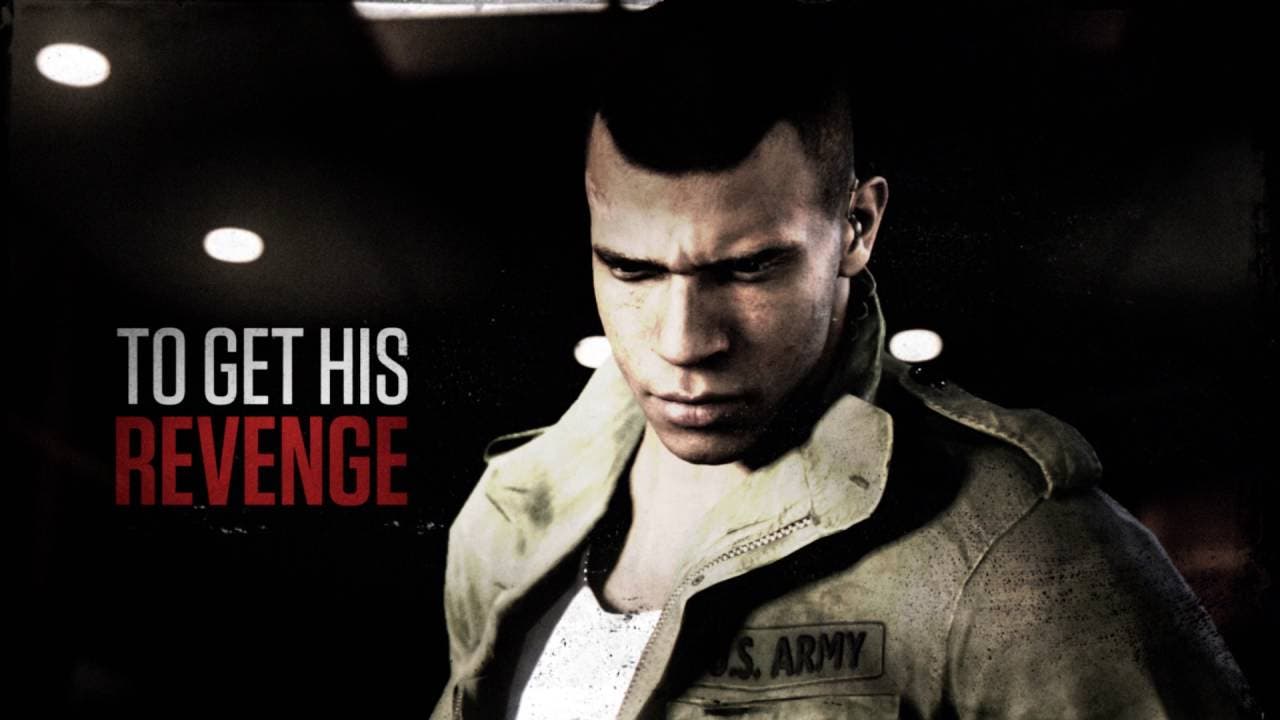 Mafia III trailer introduces you to “Lincoln Clay – The Soldier”

2K and Hangar 13 today released a new trailer for Mafia III titled “Lincoln Clay – The Soldier,” the first in a series of six features based on the upcoming open-world crime game rolling out in the coming weeks. Each feature will highlight the important characters in Mafia III that you need to know. Up first is Lincoln Clay, the gifted anti-hero of Mafia III.

In “Lincoln Clay – The Soldier,” get an inside look at the motivations of Lincoln, a man robbed of his family. Orphaned at an early age and raised on the streets of New Bordeaux, he fell in with the black mob. Now, back from Vietnam, his adoptive family has been wiped out by the Italian Mafia – and Sal Marcano will pay with everything he holds dear. The Mob is about to learn that family isn’t who you’re born with, it’s who you die for.