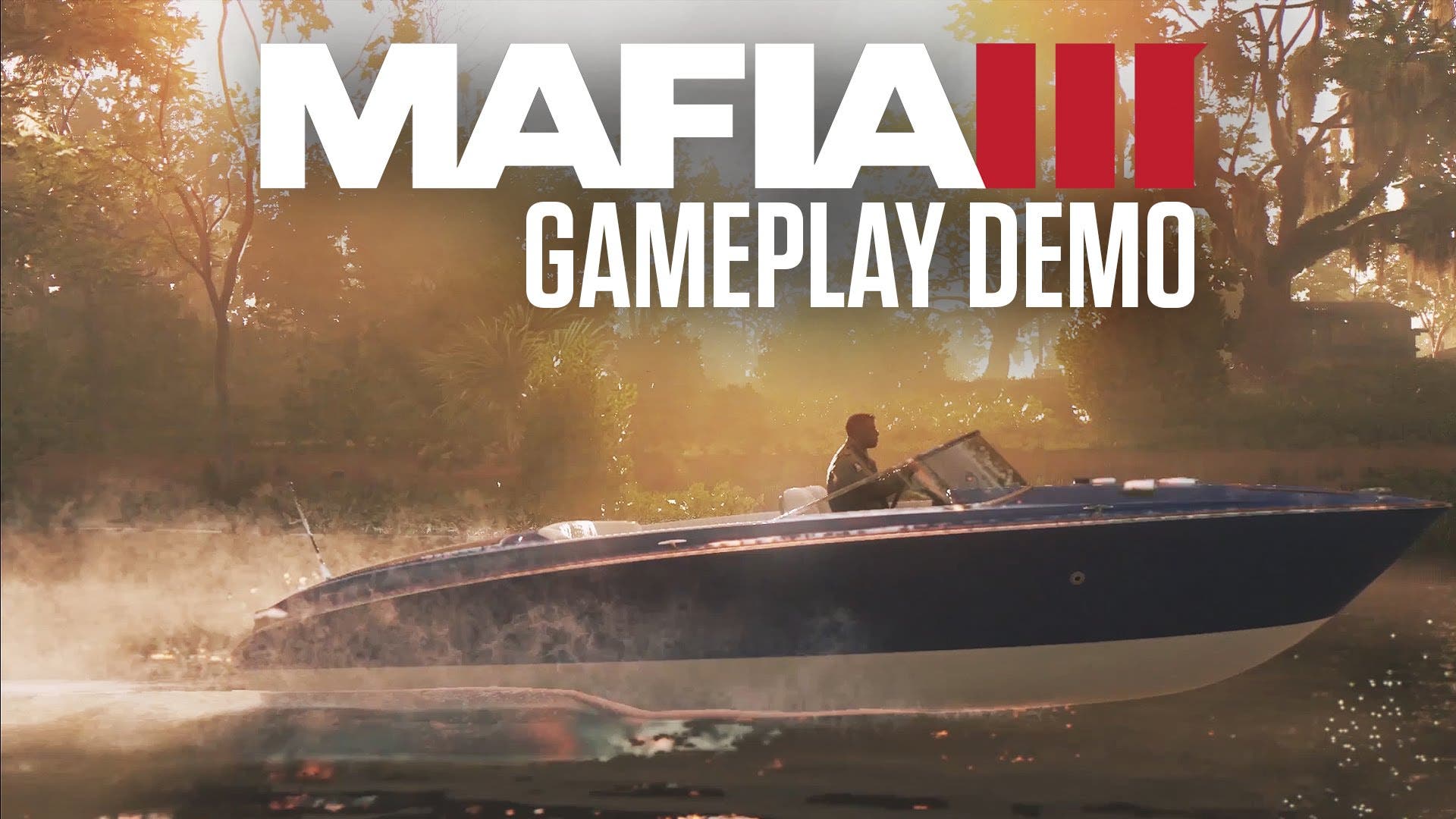 2K and Hangar 13 today released the official Mafia III Gameplay Demo that was shown at Gamescom and Tokyo Games Show. In this extended Mafia III gameplay demo, Lincoln Clay takes out one of Sal Marcano’s underbosses, Tony Derazio. When Mafia III is released on October 7, players can choose which tactics they will use to take down Derazio and the rest of the Marcano family.

Mafia III will be available October 7, 2016 for PlayStation®4 computer entertainment system, Xbox One and Windows PC.