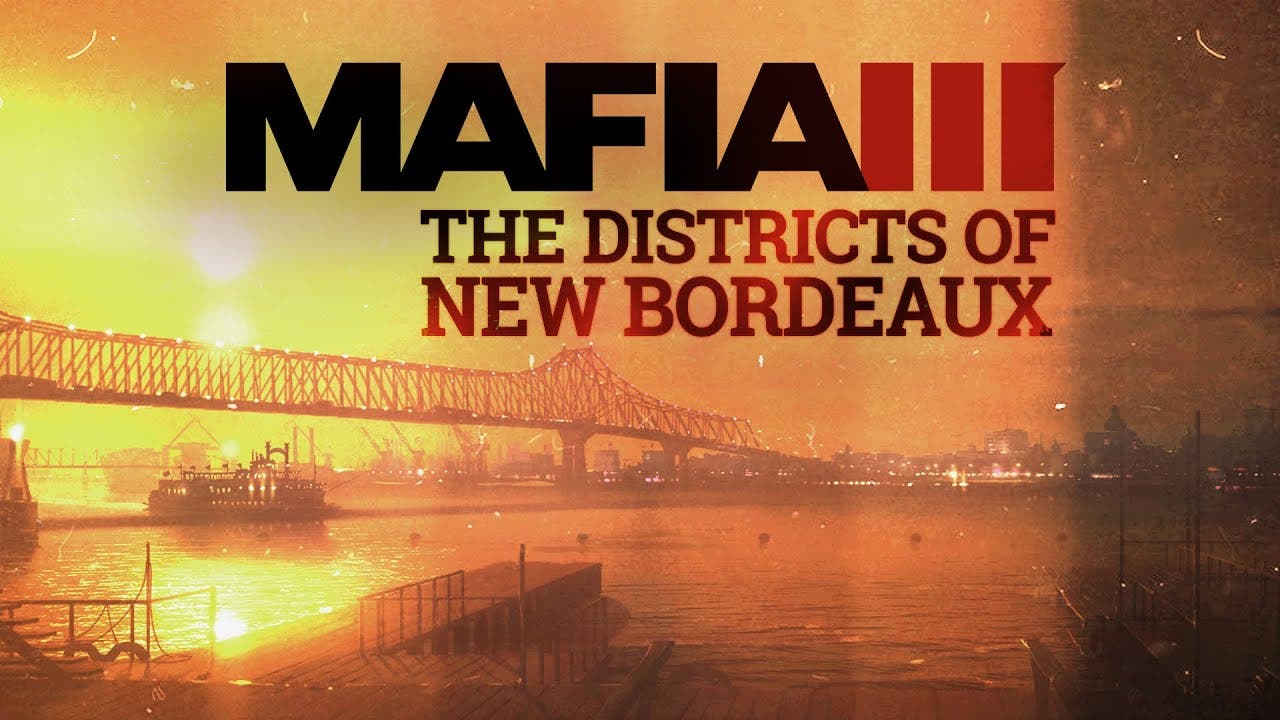 2K and Hangar 13 today revealed the first trailer in the Mafia III – The World of New Bordeaux Gameplay Video Series covering the different City Districts players will explore in Mafia III in a re-imagined New Orleans.

In “The World of New Bordeaux – City Districts,” get a crash course on the various neighborhoods in the city that our main characters call home, and get a sneak peek at the secret underground network run by Italian mob boss Sal Marcano. From the perfectly manicured lawns of Frisco Fields to Lincoln Clay’s home in gritty Delray Hollow, find out what criminal activity is lurking just beneath the surface.