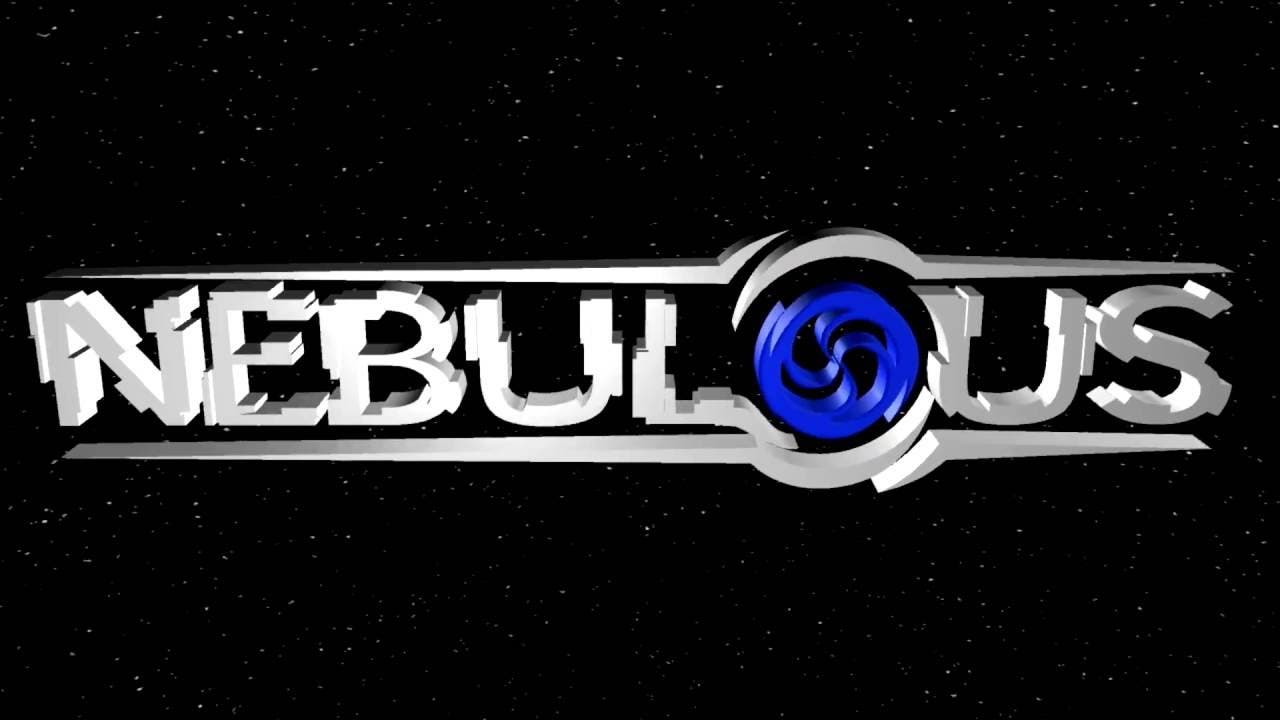 Nebulous, the sci-fi physics-based puzzler coming at the end of August

Nebulous, a sci-fi physics-based puzzler from Namazu Studios, will open a rift to a universe full of mysteries and one-liners when it releases on PlayStation 4, PC and Mac on August 30. Nebulous will support VR at launch on PC then release on Xbox One and PlayStation VR later in 2016.

While exploring space, Commander Dash Johnson is pulled through a wormhole filled with giant puzzles and deadly traps. Players strategically position devices such as gravity altering machines, bouncers, conveyor belts and other gadgets to direct Commander Johnson away from obstacles and toward each stage’s exit portal.

There’s no need to be gentle; part of the fun is treating Johnson like a human pinball and watching him careen from platform to platform, kicking, screaming and yelling hilarious quips as he goes.

Through the use of Oculus Rift and PlayStation VR, players can play as if they have telepathic powers, ditching the controller in order to move and position objects by simply looking at them and moving their head.

“As fans of Rube Goldberg machines and games that allow players to manipulate physics in fun and interesting ways, we made Nebulous to merge the essence of experimental puzzle solving with modern technology.” said Keith Hudnall, technical director, Namazu Studios.