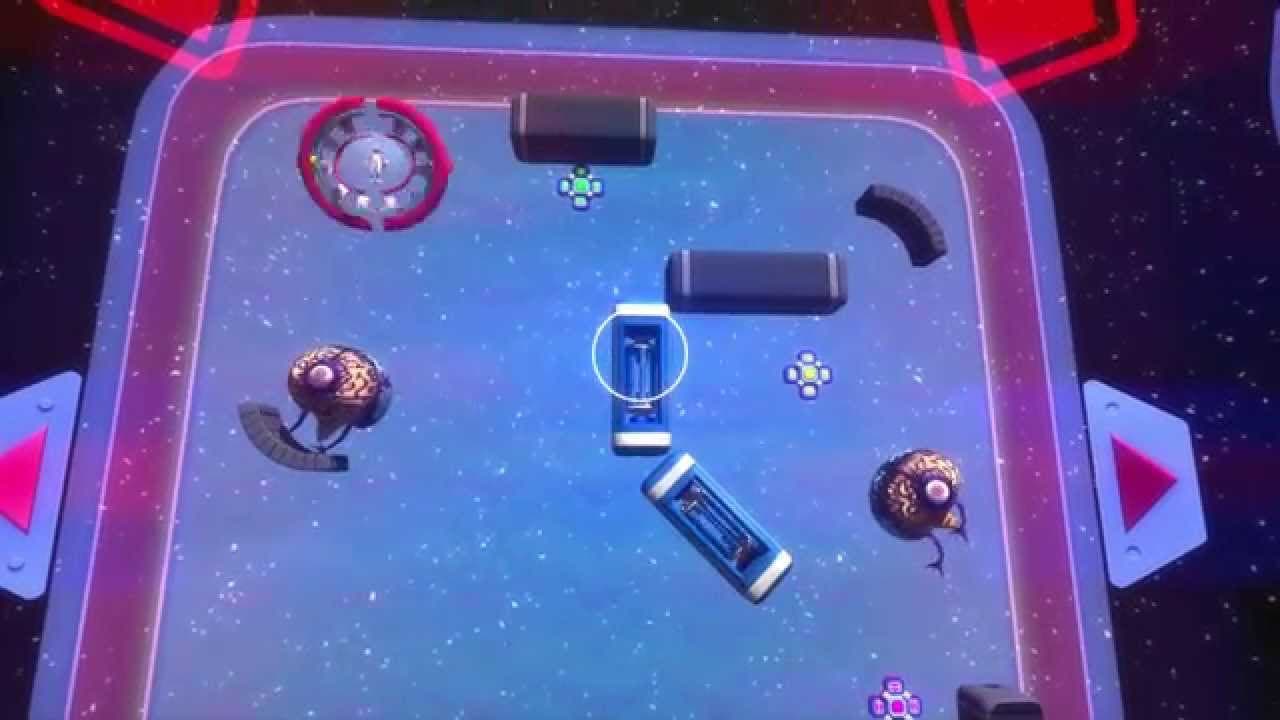 Nebulous coming to PC in Q2 2015, with PS4 and Oculus Rift soon after

PC gamers will find their time consumed by a black hole of brain-teasing quests and hilarious quotes when sci-fi physics-based puzzler Nebulousreleases in Q2 2015.   Namazu Studios also plans to launch the game on PS4 and Oculus Rift in at a later date.

GDC Play 2015 attendees can get an early look and demo the game at booth PL 202.

Namazu’s game puts players in the space boots of intrepid astronaut Commander Dash Johnson, as he explores the cosmos.  Things quickly go awry when Commander Johnson is sucked into a wormhole filled with giant maze-like puzzles.  Gamers are provided plenty of laughs as they listen to the hero’s exclamations of pain and insults as the player discovers how to complete a stage.

Nebulous is not a title players can rocket through.  Gamers’ wits will be tested as they must strategize to navigate puzzles filled with gravity changes and deadly traps.

Stages begin with Commander Johnson suspended above a certain point in the level and obstacles between that starting point and the exit.  To help the astronaut advance to the next puzzle, players can set gravity changing machines, platforms, half and quarter pipes, bouncy tentacle brains, conveyor belts and more.  Once players believe they have everything in place to help Commander Johnson escape, they let him loose and see where gravity takes him.

“The team at Namazu has worked on some amazing titles over the years, but it has always been someone else’s game and not our own vision,” Keith Hudnall, technical director, Namazu Studios, said.  “Nebulous is the game we have been dreaming of for years.  We can’t wait for gamers to have as much fun playing it as we do.”

Nebulous was inspired by the PC series The Incredible Machine, the art of Rube Goldberg and the board game classic Mouse Trap.

Gamers interested in seeing Nebulous on Steam can vote for the Steam Greenlight campaign. http://steamcommunity.com/sharedfiles/filedetails/?id=299738703