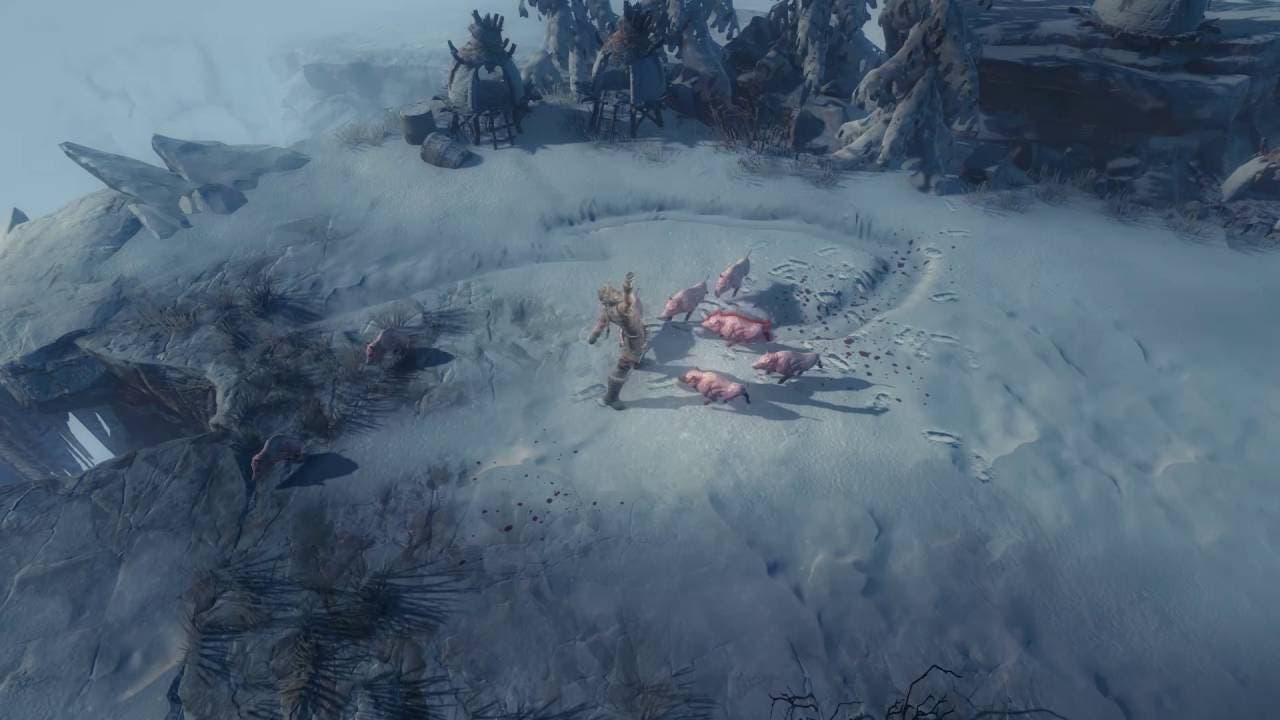 Sharpen your axe and ready your clan for war – the first trailer for Kalypso Media’s upcoming Action RPG Vikings – Wolves of Midgard is here. The new trailer showcases the brutal hand-to-hand combat and devastating magical spells that Viking warriors and Shieldmaidens will unleash in early 2017, alongside a brief taste of the stunning locations and gruesome enemies that players will face as you rebuild your village and protect your clan from mythological enemies and the Norse end-of-times – Ragnarok.

Alongside the new trailer, Kalypso Media is excited to announce the launch of a Steam pre-purchase promotion. Early adopters can secure themselves a 15% discount for Vikings – Wolves of Midgard along with an exclusive pack containing an additional outfit for both male and female warriors, consisting of an additional tattoo, hairstyle and clan symbol, as well as a new beard style for male characters and tribal jewelry for female characters. Also included is a digital art book showcasing a range of stunning illustrations and paintings, and a digital soundtrack featuring the game’s sweeping, atmospheric musical score.