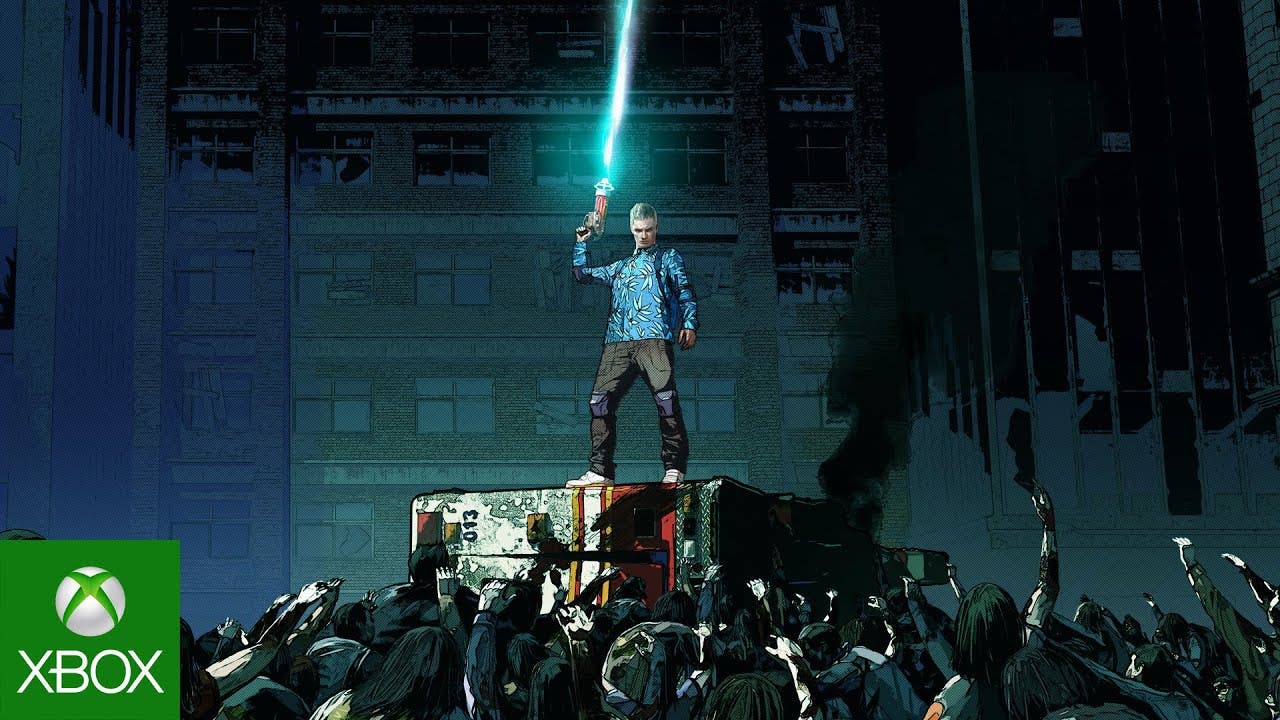 Digerati is terrified but excited to announce a new top-down shooter with game-changing streaming interactions called #KILLALLZOMBIES, developed by Beatshapers and arriving in the US & EU on August 10th 2016 on Xbox One priced at $11.99.

Not only is there an anxiety-inducing single and co-op mode, but switch to streaming mode and the spectators can affect the game play through an ingenious chat window. Text input commands are available throughout the broadcast which are executed in real time, allowing the spectators to affect a variety of imperative decisions that can significantly increase or decrease your chances of success.

There are over 100 chat commands available that trigger events such as increasing or decreasing a contestant’s speed or health, dumping more zombies into the arena, manipulating the floor hexes and unlocking new weapons to improve your chance of survival. But for the wickedest spectators there’s the opportunity to deliberately change the camera angle to a less effective perspective or reverse the entire control scheme (plus many more!).

See below for Instructions on how to stream and request your XBox One review keys above.

In the distant future, #KILLALLZOMBIES thrusts civilians into a sport of survival, where a ravenous zombie population is unleashed in the name of sports entertainment. With a potential collective horde of over 1,000 zombies, spectators vote upon how many and what kind of zombies or obstacles they want to uncage to make survival easier or harder for you to accomplish.