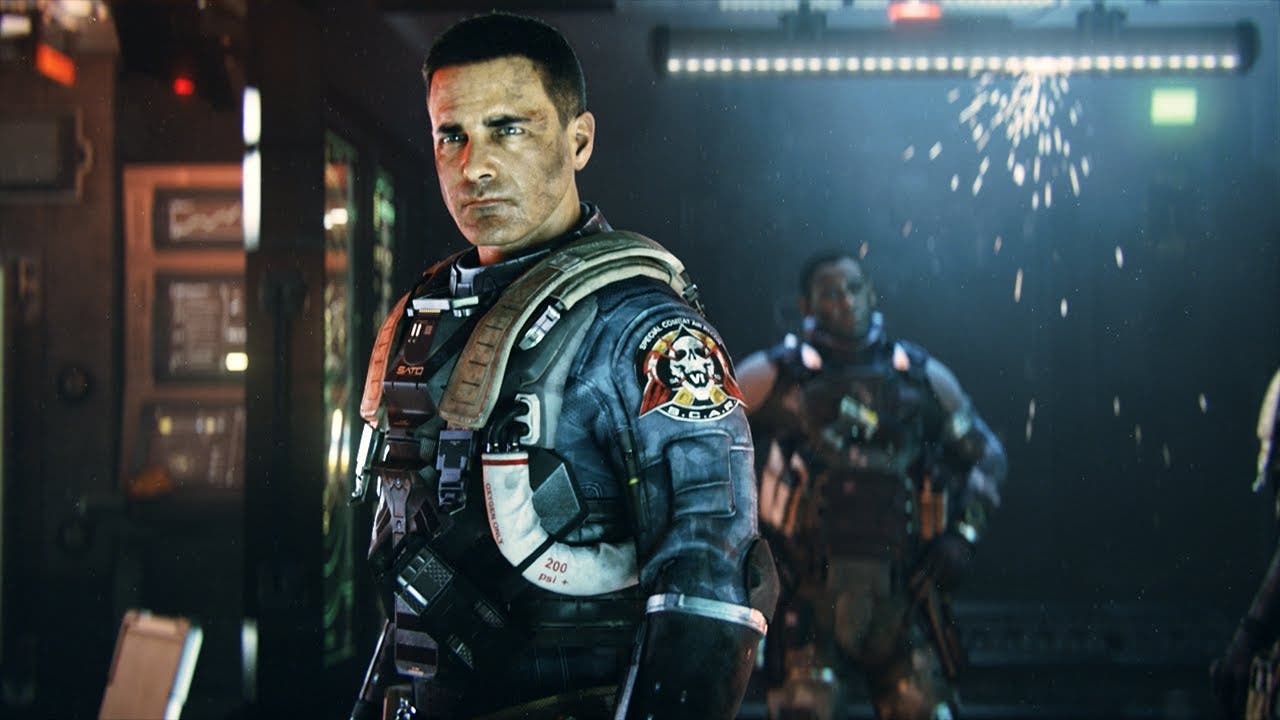 Call of Duty: Infinite Warfare is scheduled for release November 4th on PlayStation® 4 system, Xbox One, the all-in-one games and entertainment system from Microsoft, and PC.  The title is not yet rated.