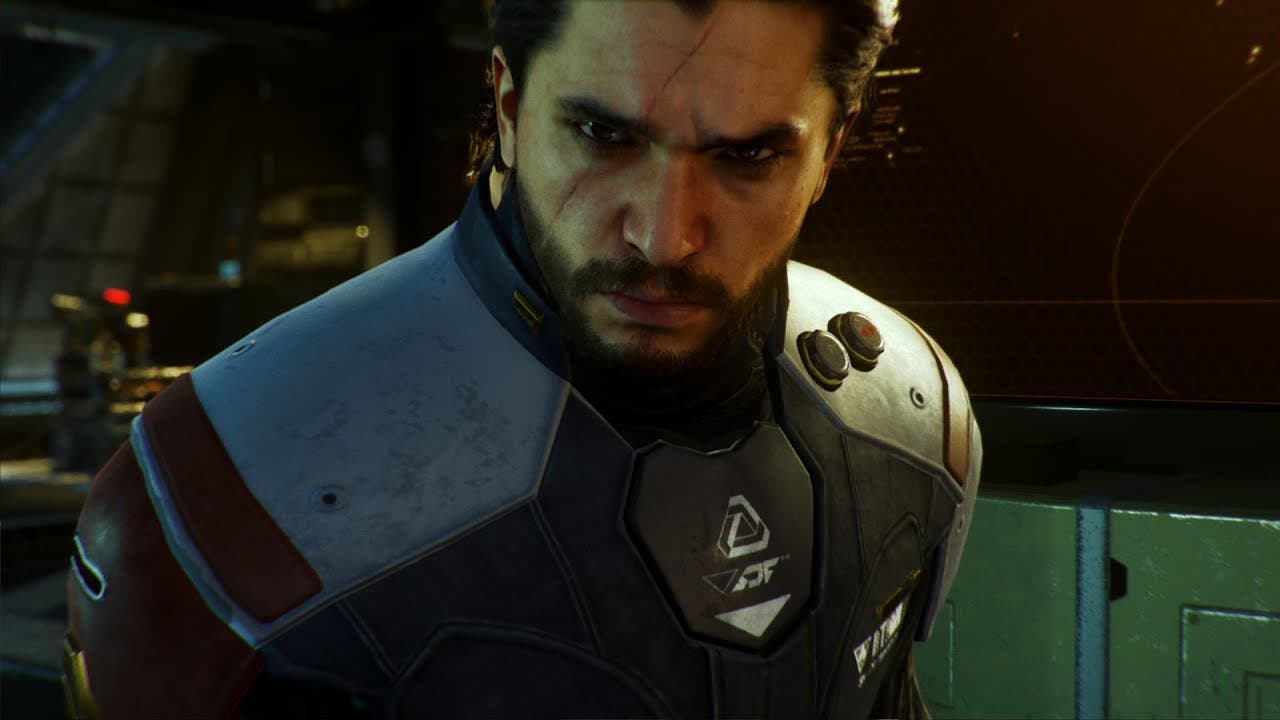 Activision and Infinity Ward released a brand new story trailer that gives fans a glimpse into the rich narrative featured in Call of Duty: Infinite Warfare’s story campaign. The game returns to the roots of the series for a classic war story that, for the first time in franchise history, extends beyond the reaches of Earth into the vast expanse of our solar system.