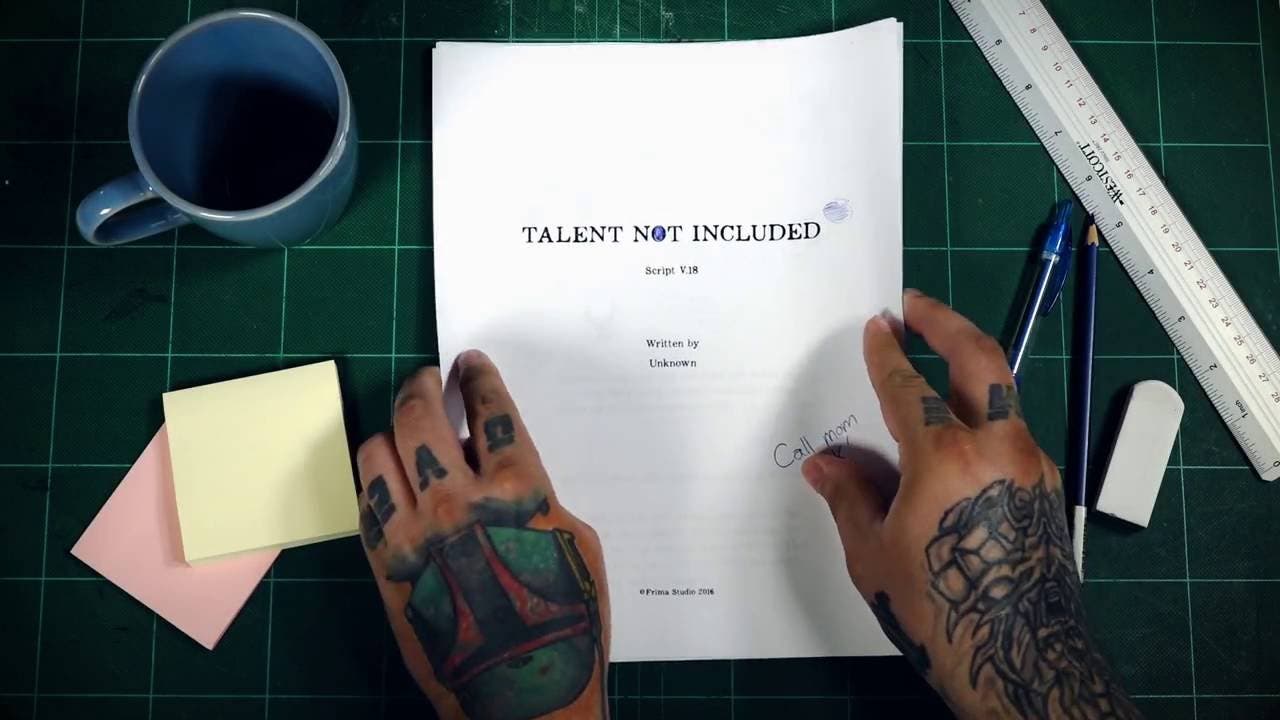 Frima, Canada’s leading independent game developer and its creative teams, announced today that Talent Not Included is coming to Steam for PC and Mac for $12.99 on August 30, 2016. This humor-filled action/combat platformer will be available for download for $12.99 on Steam for Mac and PC. Ready? Action!

Set in the fantasy land of Notthatmuchfurther, Talent Not Included tells the story of three monsters: Zordok, Derp, and Kevin, all three huge fans of slaughter, bloodbaths, and Shakespeare.

One night, as they were bored out of their minds, they decided to put on their own play. Unfortunately, nothing went as planned…

That’s mostly because Zot, a demonic critic hired for the occasion, chose three mediocre actors with strong personalities, hoping to sow hell on stage for the public and his own amusement.

Break a leg! As you will be playing these actors in hopes of making a nice profit out of your marvelous performance!

Features of Talent Not Included:

Talent Not Included is an action/combat platformer where mechanical soldiers, animals, hard-headed monsters, and rotating cylinders will challenge you in one of the most demanding plays to ever hit the stage!