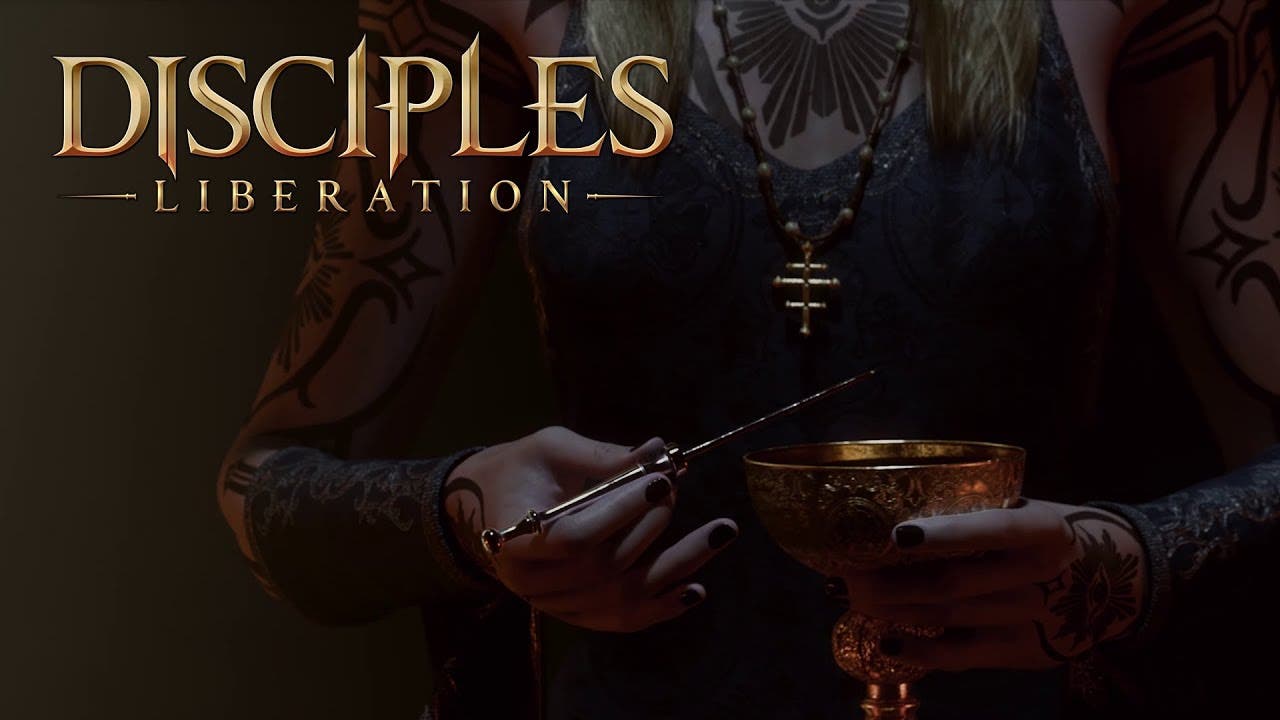 Seattle, WA – (June 12, 2021) – Publisher Kalypso Media and developer Frima Studio have today shared the debut gameplay of Disciples: Liberation – a brand-new mature, dark fantasy strategy RPG arriving in Q4 2021 for PC, PlayStation 4|5 and Xbox. The video, revealed during E3 and narrated by Frima Studio’s Creative Director Jordane Thiboust, shows off early gameplay, including intricate turn-based combat, while showcasing some of the factions, biomes and ghoulish adversaries players can expect to encounter throughout their adventures across the war-torn world of Nevendaar.

Alongside the gameplay reveal, Kalypso Media has shared a new trailer, the game’s official artwork and announced that that PC pre-orders are now open via Steam, the Kalypso Store and the Epic Games Store. An exclusive closed beta, limited to 1000 PC players, will kick off next week on June 17 and fans of dark fantasy tactical adventures are encouraged to sign up now for a chance to go hands-on with the game during the beta period.

Disciples: Liberation marks a new beginning for the franchise, allowing players to explore a richly detailed dark fantasy world, fight foul beasts in intricate turn-based combat, take on hundreds of unique quests and foster relationships with an assortment of in-world factions: from a human empire tinged by religious extremism to the dark forces of the undead lead by a mad queen. Alliances forged, players can build an army and trade hard-earned resources for an assortment of upgrades to their home base. No choice is without consequence and depending on decisions and political alignments, one wrong move could see a deadly domino effect, irrevocably changing the course of their story.