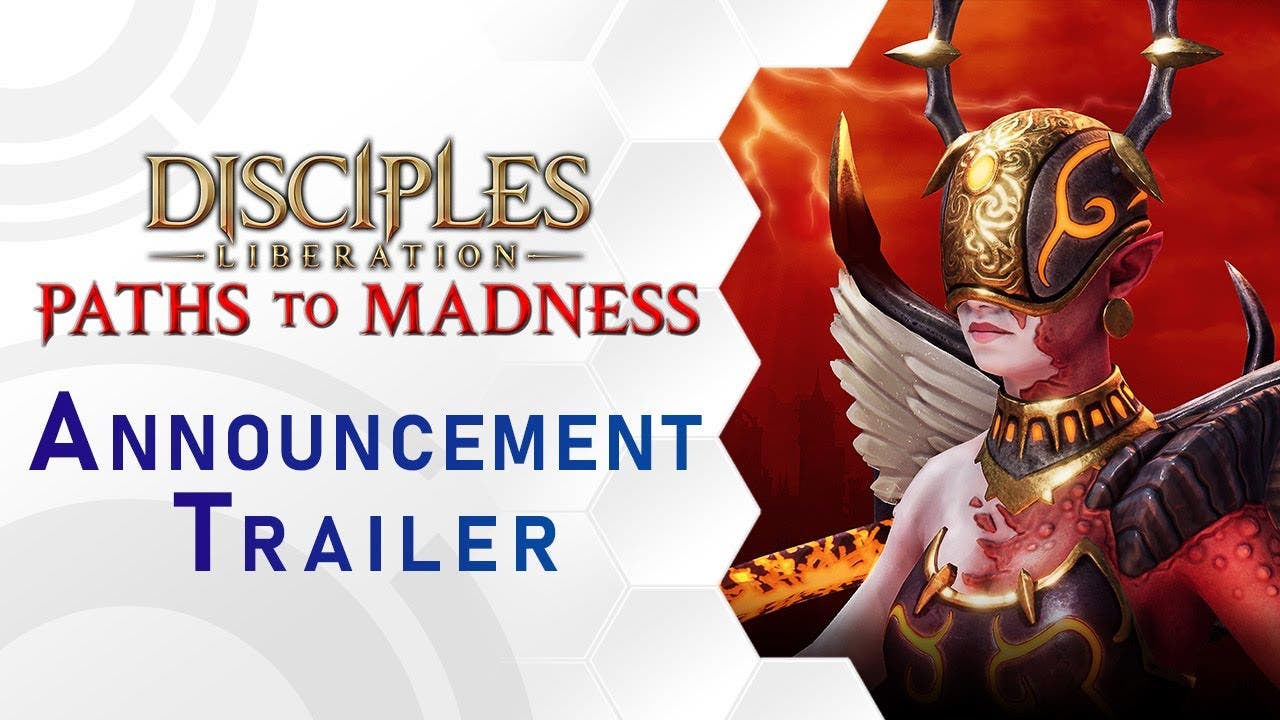 Prepare your weapons and travel the Paths to Madness where players will discover an array of abysses, dungeons, and quests – all rife with new treasures and long-forgotten weapons. Players can unveil the secrets that lie deep within Nevandaar; from the laboratory of a mad necromancer to the secret workshop of the Veil and a sacred grove of the Elven Alliance.

Explore the far corners of Nevandaar where players will encounter four strong allies and powerful enemies. Meet the devious Daughter of Sin, Living Armor, Blood Ents, and Avatar of Death, all with dark secrets and unrelenting powers to unveil. And, at the end of each path, a legendary reward awaits, ready to be wielded in battle once more.