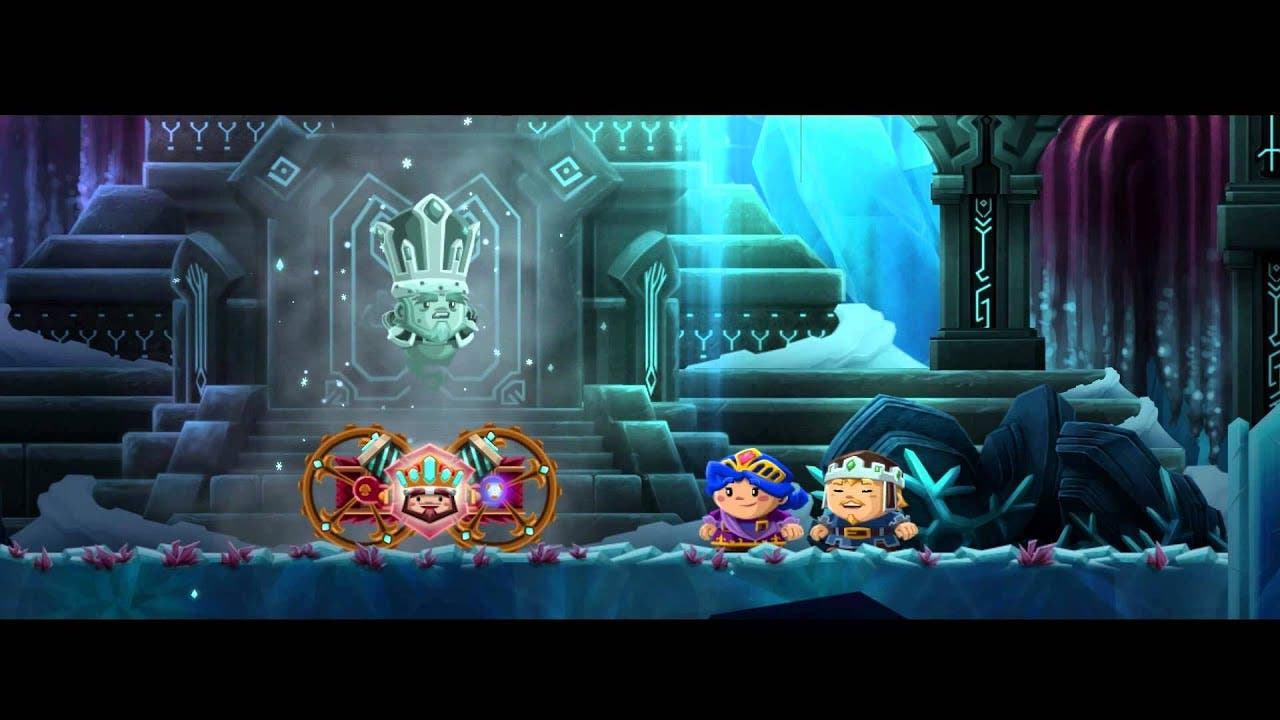 Frima Studio today announced that couch co-op platformer Chariot is available now on PlayStation 4 in North America and will be available worldwide tomorrow for Xbox One. It will launch October 22, 2014 on PlayStation 4 for EU territories, and release dates for Wii U and Steam will be revealed soon. Chariot follows a princess and her fiancé’s expedition through the royal catacombs in order to find a sepulchre worthy of His Majesty’s final resting place. Mayhem and mischief await in diverse, stunning environments, and players must rely on their wits and teamwork to survive their perilous journey.

“What started as a quirky idea has developed into a fully fledged game, and the team here at Frima is overjoyed to see Chariot finally come to life,” said Frima Executive Producer Martin Brouard. “The positive outpouring from attendees during E3 and PAX Prime was phenomenal, and we’re thrilled to have more players join the ride.”

In Chariot, players guide the King’s funeral casket through richly colored landscapes by using physics-based mechanics, such as swinging, riding, pulling and pushing. At times, the game has you collecting jewels at high speeds down steep ramps, and a moment later, you’re carefully traversing treacherous cliffs. Questing alone or with a teammate,Chariot offers a thrill ride for princes and princesses of any age.

Chariot is available for $14.99 and is free for Xbox One Gold members for the month of October.