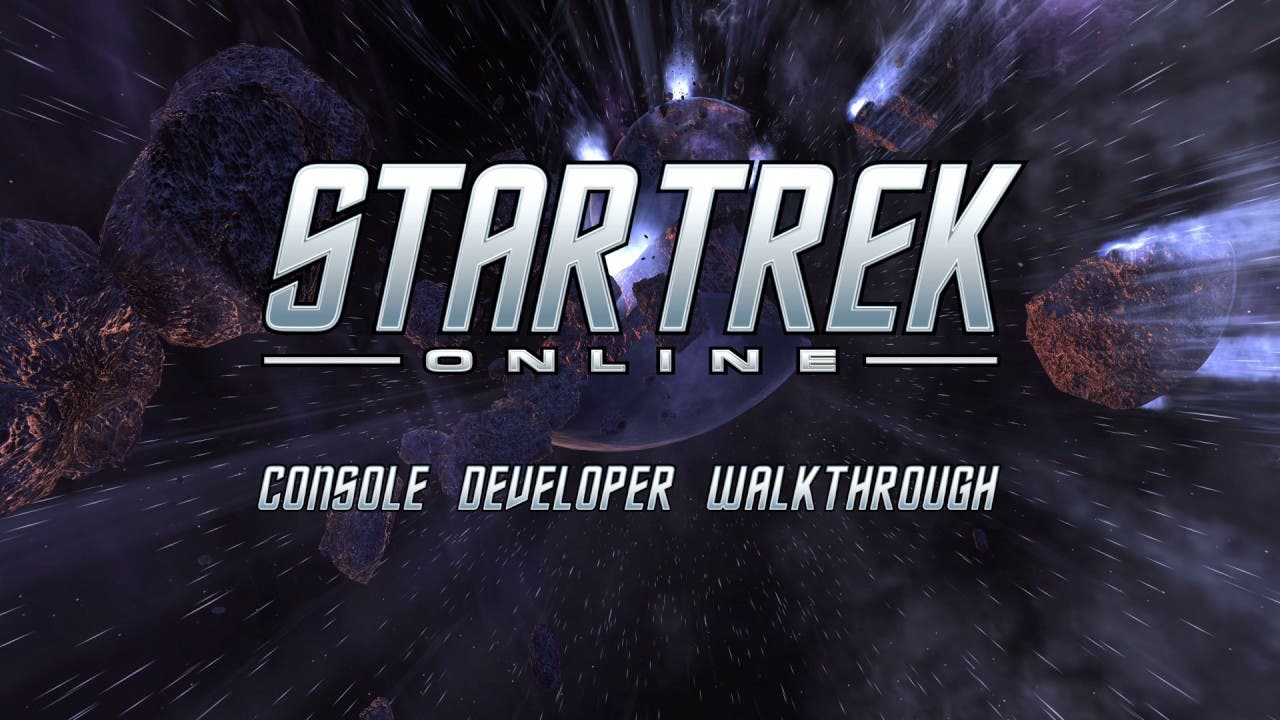 Star Trek Online is coming to PlayStation 4 and Xbox One!

The console version of the free-to-play MMORPG based on the Star Trek franchise will feature an expansive amount of content, including 11 seasons and over 130 featured episodes, all set in the iconic Trek universe.

As mentioned in the trailer, the developers at Cryptic Studios have been working tirelessly to bring Star Trek Online to PlayStation®4 and Xbox One. Several upgrades have been made to the original PC version in order to release the game on console. This includes the addition of modern lighting technologies, a brand new UI and a control scheme that was created specifically for console players.

Star Trek Online will be free to play digitally on Xbox One with Gold from the Xbox Games Store. The game will also be available for free on PlayStation®4, without a PlayStation®Plus membership.

Captains who can’t wait try out the game on console can experience the new version at Star Trek Mission New York from September 2-4. Attendees will also have an opportunity to meet the game’s developers, snap a picture in our photobooth and win exclusive prizes from Star Trek Online and WizKids. Additional details are available here: http://www.arcgames.com/en/games/star-trek-online/news/detail/10113313